$128m travel agent grant welcomed, but skepticism is there

The Australian Federation of Travel Agents (AFTA) has called the Federal Government’s $128 million cash grant for agents “a true triumph for the travel industry”, but many are reserving their judgement on the deal until details around aid have been released.

AFTA said it is working with government on a web-based delivery of the grants and that specific details of the support package would come shortly. But its aim is to ensure intended recipients get paid this month. 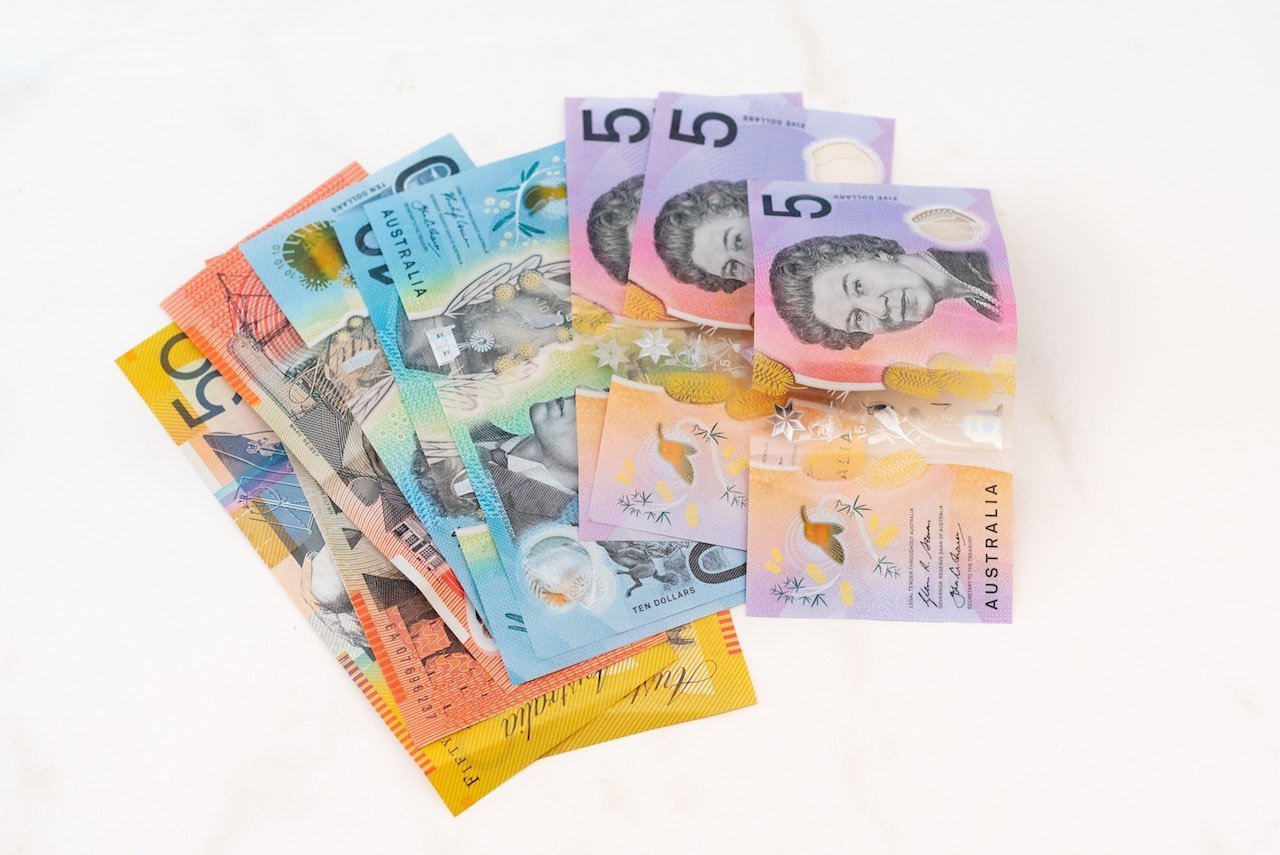 “We are thrilled to see that the government recognises the need for sector specific support and we welcome the announcement of tailored support for Australia’s 4,000 travel agents, tour operators, wholesalers and the 40,000 people we employ and the many, many consumers our members support,” AFTA CEO Darren Rudd said.

“This milestone is the result of many people working together during this difficult time, including our travel agents, who have been going above and beyond to do what they can do to process travel credits and refunds for Australians over the past ten months, despite having to return the commissions earned on these sales.”

Despite the seemingly positive outcome, some – especially those in the home-based agency sphere and smaller businesses – aren't holding their breath just yet.

itravel Travel Manager Sekha Walsh told Traveltalk that although he thought the grant would generally help agents on top of JobKeeper, as a mobile agent and sole trader who didn’t pay GST, he didn’t know how much he would be eligible for.

But “whatever amount I can get is better than nothing”, he added.

Another home-based travel agent, Travel Counsellor Julie Savill was more skeptical of the scheme and its assistance for some.

“I think it’s going to be very minimal help, to be honest. I think there’ll be an awful lot of agents that won’t get it. I haven’t been able to get a single grant yet [from the WA travel agent scheme],” she told Traveltalk.

Ms Savill said that even if she qualified for the grant, “I don’t think $1,500 is going to do much”.

“If anything, what we hoped for was an extension of JobKeeper in some form or another, just for agents.”

“But I think for those who have a storefront and employ staff, who have actually been privy to a lot more grants – because they’re all targeted – it probably will benefit them,” remarked Savill, who has built up her home-based business for 15 years.

Among those are the “larger organisations, which I think are the ones that would’ve been propped up by their parent company anyway”.

Grant Mason, the former manager of a Newcastle (NSW) region travel agency, said his initial thoughts were that the initiative was "a little too late for many".

"I would think that any payments received as part of this package would be going to pay back rent that has been deferred, particularly in the case of local agents and many others," said Mason, whose shopfront was forced to close this year.

"I'll leave final judgement until they release the full details."

Meanwhile, MTA–Mobile Travel Agents director Roy Merricks said the group welcomed “support of any kind for travel agents from the Federal Government, and appreciate they are responding to requests from our sector”.

“Once the details become available, it will be interesting to unpack them and learn the details of who is eligible, when the support will be available, what the process will entail and confirm if the scale is revenue or TTV,” he told Traveltalk.

What are your thoughts on the new deal?