A festive conclusion to 2021 for TravelManagers

The challenges that sprang from a second year of COVID could easily have resulted in the travel industry feeling decidedly Grinch-like this Christmas, but TravelManagers’ personal travel managers (PTMs) and National Partnership Office (NPO) team instead chose to celebrate their collective resilience with a series of festive gatherings in Perth, Sydney, Adelaide, Melbourne and Brisbane.

More than 120 attendees participated across the five Christmas parties, the first of which took place at Perth’s Rendezvous Hotel. When the original event, which had been planned for 21 December, was cancelled due to ongoing border restrictions, local PTM Kelly Savka stepped in to arrange an alternative Christmas party, which she described as “a laidback afternoon enjoying drinks, charcuterie platter and chats.”

“Six of us even decided to spend the night so we could make the most of our time together, and although no-one from NPO was able to join us in person, it was great to be able to have a chat with members of the NPO team via Zoom.”

In Sydney, a total of twelve from NPO were joined by 36 PTMs from around New South Wales for an afternoon at Vapiano King Street.

“It was lovely to be joined by two of our newest PTMs - Joanne Miller and Mary Maljevac, both of whom joined within the last five months,” notes Sydney based Business Partnership Manager, Julie McLean.

This was followed by events for South Australia (at the Lion Hotel in North Adelaide), Victoria (at the Common Man in South Melbourne) and Queensland (at Brisbane’s Prince Consort in Fortitude Valley).

According to Corrine Mutz, representative for Upper Sturt, SA, enhanced border restrictions and the potential for further restrictions to be introduced meant that TravelManagers’ CEO Joe Araullo and COO Grant Campbell were late withdrawals for the South Australia Christmas party.

Queensland PTMs were the last state to enjoy Christmas festivities, and although increasing COVID concerns meant that their event was attended by fewer than originally expected, those who did attend were delighted to be joined by a number of NPO representatives, including TravelManagers’ CEO Joe Araullo and COO Grant Campbell.

For many of the attending PTMs, the Christmas parties were an opportunity to reconnect with colleagues and friends, many of which they have only seen via a Zoom screen this year.

“It was such a fabulous night, and so good to finally get together and enjoy lots of laughs and a few stories over a drink or two,” says Julie Lunn, representative for Ferntree Gully, VIC. “We have the most amazing supportive caring team of people at TravelManagers, and without them I just don’t know how I would have survived the last two years.”

“I feel incredibly privileged to be part of the TravelManagers family,” agrees JP Boutefeu, representative for Albert Park, VIC. “After months and months of endless support, despite the world going mad, it was wonderful to finally meet up for Christmas drinks. Laughter, positive vibes and team spirit were shared by all, and we left feeling ready for 2022 – in which we are going to make travel awesome again!”

Here are all the pics: 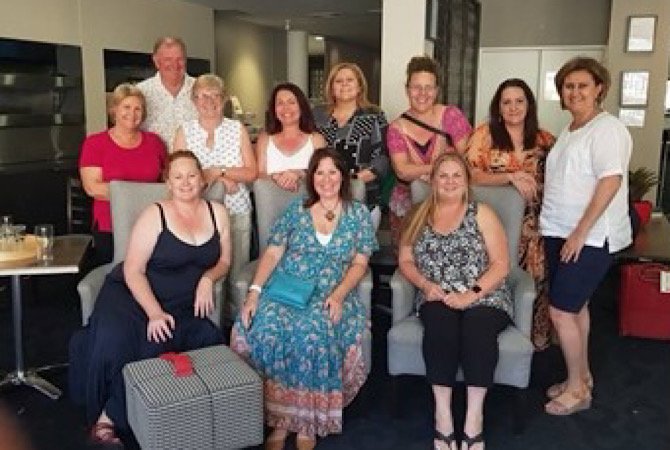 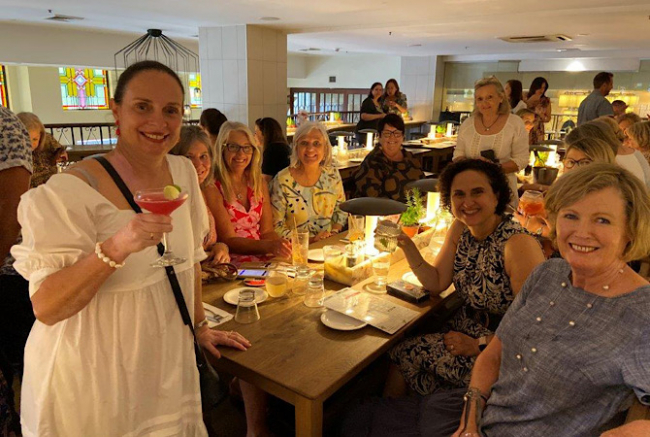 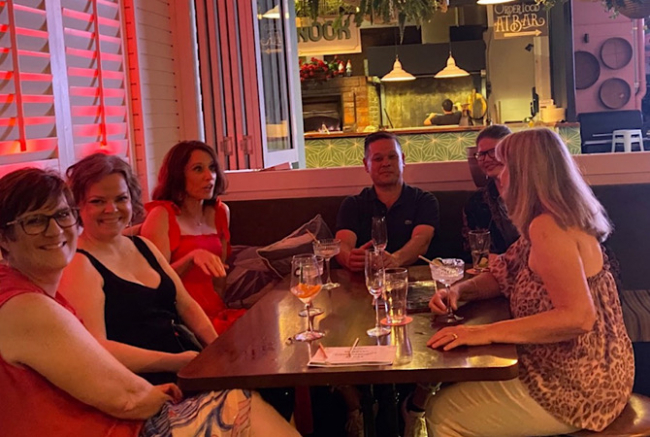 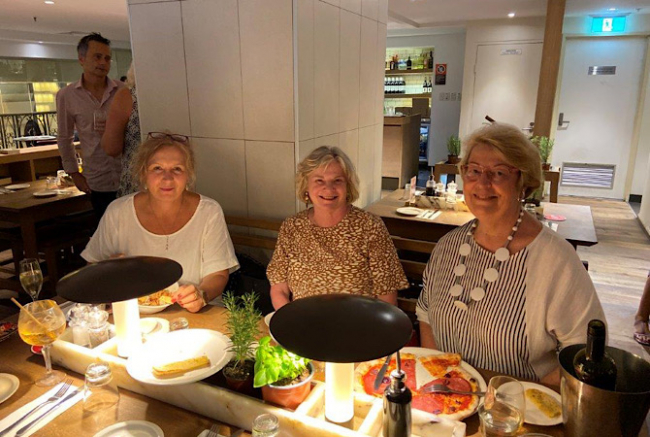 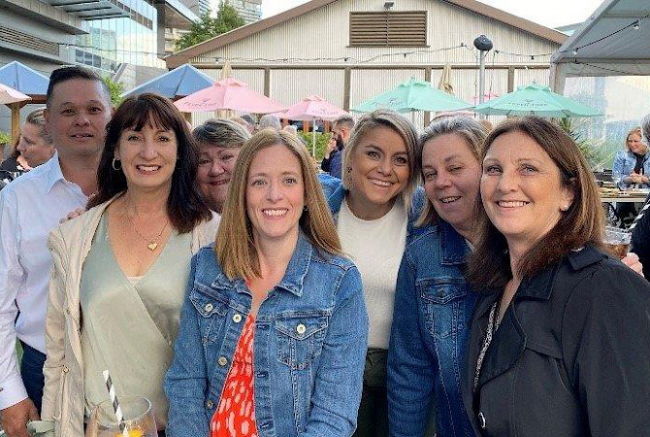 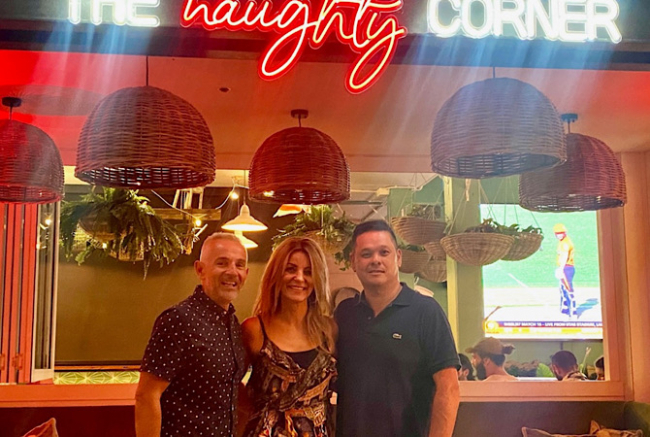