A South Australian travel agent is facing charges in the Supreme Court after allegedly stealing from customers and leaving them stranded at the airport without tickets. 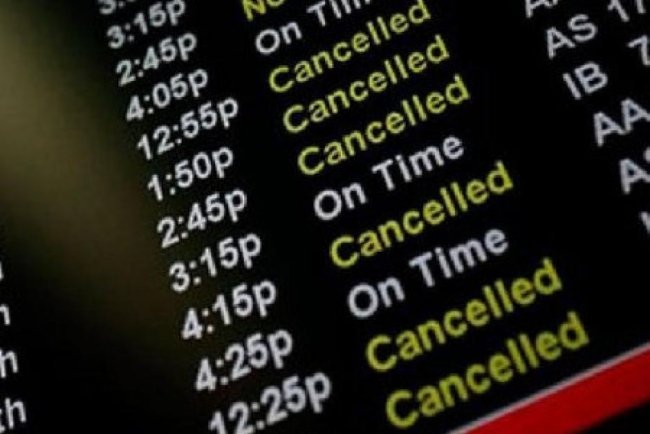 Consumer watchdog, Consumer and Business Services (CBS), lodged legal actions against Olympia Express Tourist and Travel Office after it received complaints from people who claimed the business had failed to deliver on air tickets for which they had already paid.

A public warning was issued against the Adelaide company in November 2015.

“People save sometimes for a lifetime to do a large overseas holiday and it's a really exciting time of their life,” Mr Soulio said.

“And to have that money and that trust taken away and to end up being overseas and getting to the airport and finding out you don't have a ticket to come back is really distressing and really unfortunate.”

Encouragingly, the defendants have already begun to repay their customers.

“But it doesn't make up for the stress they have suffered,” Soulio said.

“It's a message for people to shop around, do you research on references and feedback on the people that you're dealing with.”

According to The Advertiser, some 40 complaints were filed against the agency, and in one instance four Olympia customers were left stranded at Adelaide Airport twice in the same day.