Jayson Westbury has resigned as CEO of the Australian Federation of Travel Agents (AFTA) after making controversial comments about television program A Current Affair (ACA) and presenter Tracy Grimshaw.

Addressing AFTA stakeholders in an online seminar last Friday, Mr Westbury said that the ACA host needed “to be given a firm uppercut or a slap across the face" over the program's reporting of the travel industry response to the coronavirus pandemic. 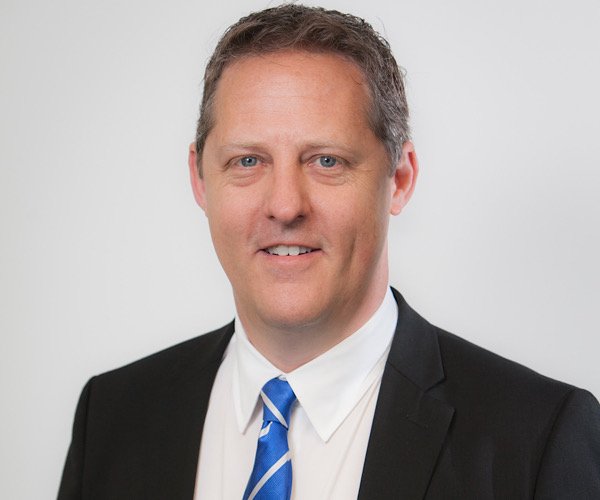 Immediately afterwards, he said that he meant the comment “virtually, of course” and that he “wouldn’t want to invoke any violence on anyone”.

In a statement issued earlier today (Wednesday), Westbury unreservedly apologised for the remarks.

“My comments relating to Ms Grimshaw involved a very poor choice of words. I apologise for that choice and accept the language used was completely inappropriate,” he said.

But the damage had already been done, with women’s groups among those calling for his departure.

"His choice of words cannot be condoned. His work history stands in good stead for the service he has provided the travel industry and AFTA’s members,” said AFTA chairman Tom Manwaring.

Speaking to Melbourne radio host Neil Mitchell, Ms Grimshaw said Westbury's words were "not the sort of language that flies these days".

“You can’t get away with that stuff. It’s bad behaviour; it’s bad language and you can’t talk that way about women. And the sooner blokes like Jayson Westbury realise that, the better,” she stated.

AFTA says the resignation would be effective immediately and has appointed Courtney Duddleston as acting General Manager Operations until a replacement CEO is named.

Head of strategy and finance at AFTA, Ms Duddleston was previously deputy director of the World Travel Agents Associations Alliance (WTAAA) and has also worked at Crystal Cruises.

What are your thoughts on Westbury's resignation? Was it the only course of action to take?