Just days after revealing a financial year loss of nearly $200 million, helloworld has confirmed that it is in takeover talks with AOT Group, which provides travel services to the inbound, corporate and leisure sectors in Australia, New Zealand and the South Pacific. 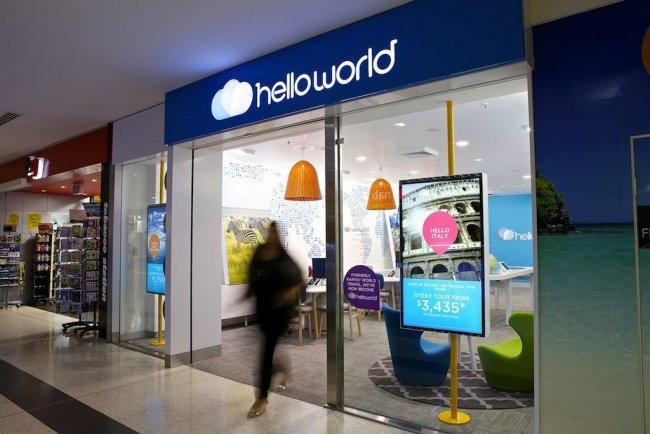 Despite its interest in the acquisition however, the struggling travel agency group said there was no certainty that it would make an offer for AOT, whose CEO Andrew Burnes holds a 10 percent stake in helloworld, News Corp reported.

helloworld, which merged Harvey World Travel and Jetset Travel, has almost 1,700 travel agents across Australia and NZ, but is still on the lookout for a new chief executive after outgoing CEO Elizabeth Gaines tendered her resignation in June.

The group’s net loss in the 12 months to the end of June widened to $198 million from $63 million the year earlier, a result driven by $205 million of write downs.