Why you should never ‘borrow’ without asking

A travel agent has been found guilty in Ireland of stealing some $27,000 (€18,643) from a charity he founded for terminally ill children. 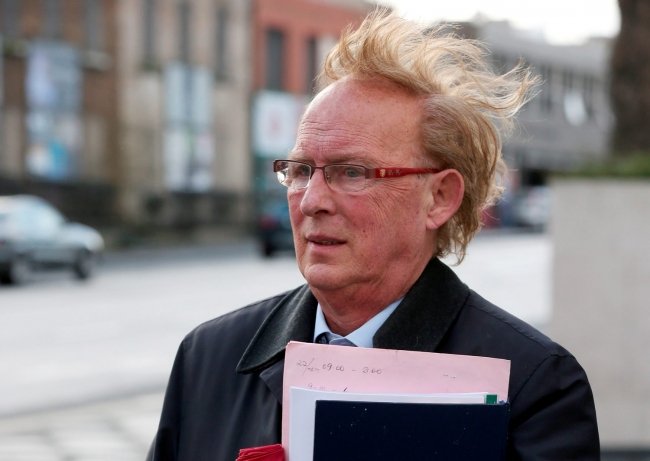 A jury at Dublin Circuit Criminal Court returned the guilty verdict for John Murphy, who ironically is also known as Con, after just 42 minutes of deliberations.

The 66-year-old wrote cheques from the account of the Children to Lapland Appeal and banked them in his personal account, The Irish Independent reported.

According to the paper, defence lawyer Patrick Reynolds claimed his client had used his personal account for many business transactions related to the charity and his former travel agency, United Travel. He also said Murphy hadn’t intended to keep the money for his personal gain.

However, prosecutor Garrett McCormack said it was still theft even if the money was repaid later, a stance on which the presiding judge Patrick McCartan agreed.

Murphy’s United Travel began sending terminally ill kids from around Ireland to Lapland, in Northern Scandinavia, in 1987. But United lost its trading license after accruing losses of nearly a million dollars.

Defence counsel called the cause a “good charity” that sent thousands of terminally ill children to see Santa Claus in Lapland until it went into liquidation in 2012.