Is the dissolution of the TCF to blame?

Customers have been stung by an Adelaide–based travel agent, which they claim has taken their money but cancelled overseas tickets. 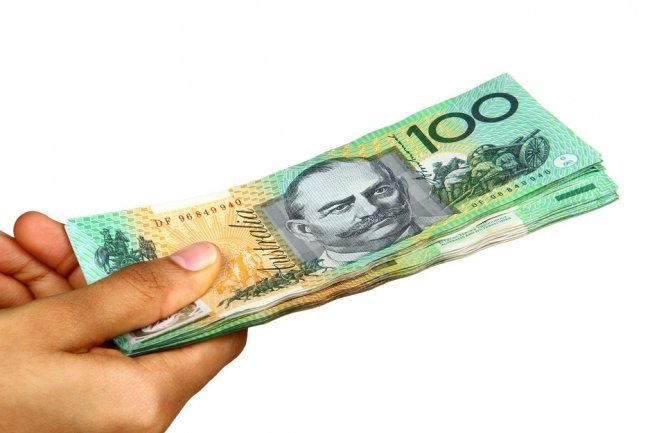 Travellers who’ve been allegedly left out of pocket by Zym Travel spoke to the Adelaide Advertiser, and were understandably furious.

“I’m trying to put the word out because people don’t know,” a women who had spent $4,000 on tickets to Europe with Emirates, told the paper.

After her tickets were cancelled, she spent another $6,000 on tickets at the last minute to save her holiday.

“The owner of the company is claiming insolvency and that she can’t access computer records yet my ticket which was a fully paid for Emirates ticket was cancelled yesterday at 4.30pm by her and a refund was collected.”

Another traveller said his $2,200 ticket to Belgrade, Serbia, had been refunded by the agent, leaving him stranded.

Geoff Spark, managing director of Adelaide-based King William Travel, said the debacle was a direct result of the deregulation of the travel industry a year ago, referring to the dissolution of the Travel Compensation Fund (TCF), which left consumers "with no safety net".

“This will be the first of many. These fly-by-nighters grab the cash and disappear within three months," Mr Spark told The Advertiser.

But the Australian Federation of Travel Agents (AFTA) said it was “a stretch” to link this mess to the demise of the TCF.

AFTA general manager Gary O’Riordan told Traveltalk he was not aware of the circumstances surrounding this particular event, but did stress that Zym Travel was not a member of AFTA, or ATAS accredited.

Mr O’Riordan said consumers should always ask agents what protections they have in place in case of insolvency, and encouraged those affected by similar wrongdoings to immediately contact consumer affairs.