Aussie agent salary up against those abroad

How does your salary measure against your US counterparts?

Newly released research from the US shows that the average salary of an American travel agent has fallen significantly thanks to a rise in the number of agents entering the market. 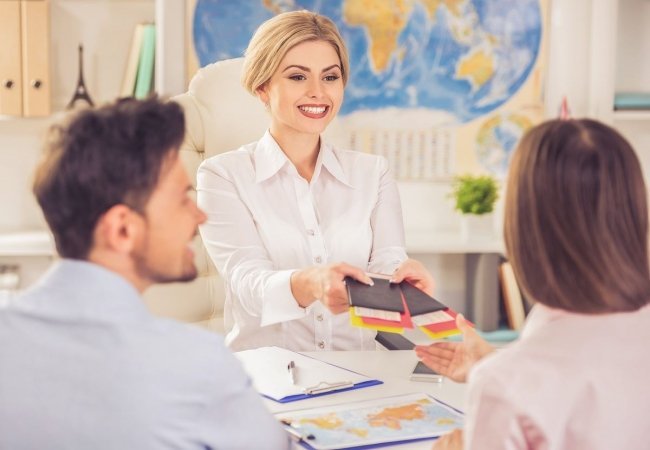 By contrast, the average salary for an Australian travel agent seems to have risen in recent times.

According to Kristi Gomm, marketing manager at travel recruitment expert TMS Talent, the average salary of a retail agent in Australia sits between $45,000 and $65,000.

And while a king’s ransom that is not, it’s an improvement on last year’s average wage estimate, and one confirmed by a C&M Travel Recruitment analysis that put agent salary growth in 2017 up by 7%.

Of course, there are many variables to factor in.

“Travel agent salaries vary depending on the type of agency – i.e. being a boutique or large agency and some offer incentives that allow agents to increase their earnings based on their sales figures,” Ms Gomm told Traveltalk.

Rather unsurprisingly, it is those in corporate, inbound travel or sales managers who have experienced the highest recent growth, with Gomm estimating the average corporate agent to pull in between $50,000 and $70,000 annually.