Aussies willing to pay for someone to plan travel

You can do a lot in 12 hours. Like fly from Melbourne to New Delhi or drive from Sydney to Noosa. Or, like most Australians, you can spend that time planning a holiday

They call it travel research fatigue, or ‘net lag’ and Aussies are suffering from it in startling numbers.

According to Hotels.com research, Australians dedicate some twelve hours to plan a holiday, but  it only takes 34 minutes for a would-be traveller to lose energy in their travel research. 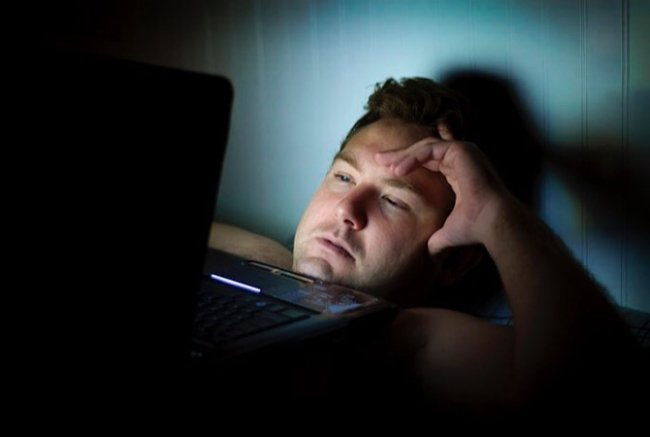 More than a third of Aussie millennials described holiday planning as one of their biggest stresses in life, with 26 per cent of millennials feeling overwhelmed by all the choices, and 15 per cent experiencing anxiety because of it.

“Despite their tech and fund savvy skills, it’s interesting to see that millennials are some of the worst sufferers, with a shocking 23 per cent admitting to making an error in booking a getaway – booking either the wrong holiday, the wrong date, or both – the most of any generation,” David Spasovic, Marketing Manager, Australia and New Zealand for Hotels.com brand said.

Productivity levels at work are also taking a hit. Almost one in three Aussies confessed to looking up holiday options in the office, and close to one in five admitted their productivity lowered when on the holiday prowl.

And even more worryingly, over a quarter of Australians have said they’ve sacrificed a little action in the bedroom in pursuit of the perfect holiday.

Men are most keen to avoid holiday research, with almost half admitting to going on holiday to somewhere they’ve already been just to avoid having to do new research, compared to only a third of women (45 per cent vs 33 per cent).

Men are also more likely to give up on a holiday completely to avoid research than women (16 per cent vs 10 per cent). Those on the Eastern seaboard are most likely to give up on holidays, with almost 14 per cent of travellers in VIC, TAS, NSW and the ACT avoiding the holiday research entirely, compared to 7 and 8 per cent in the NT and QLD, and WA and SA respectively.

Given these stats, it’s little wonder that one in four Australians have admitted to wanting to pay someone to do it all for them.

In the wise words of Homer J. Simpson, “Can’t somebody else do it?”

More Aussies are depending on travel agents: poll