NewGen ISS to go live in Australia on 19 November

The International Air Transport Association (IATA) announced that the New Generation of IATA Settlement Systems (NewGen ISS) will be implemented in Australia on 19 November 2018.

Australia will be the 6th country in Asia-Pacific to implement NewGen ISS, after Singapore (April 2018), Philippines (August), South Korea (September), India (October) and Cambodia (November) The global rollout is expected to be completed in all BSP markets by Q1 2020. 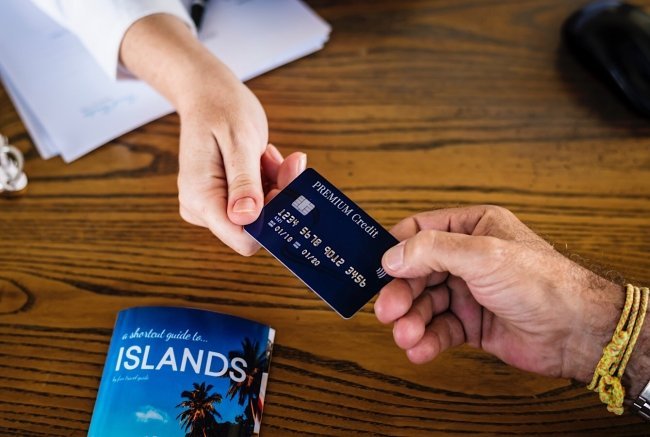 NewGen ISS represents the most extensive and ambitious modernization of the IATA Billing and Settlement Plan (BSP) since it was created in 1971 to facilitate the global distribution and settlement of passenger funds between travel agents and airlines. In 2017, the BSP processed $236.3 billion in airline funds with virtually 100% on-time settlement.

Ahead of the launch in Australia, a series of activities are being planned to inform travel agents about NewGen ISS. These include webinars (on 27 September and 4 October) as well as seminars in Sydney (16 October), Melbourne (17 October) and Brisbane (18 October). More details on the webinars and seminars will be made available via BSPLink, email notifications, or by logging a query at www.iata.org/cs.