Flight Centre’s coffers will likely be a littler lighter this year after National Australia Bank cut ties with the travel giant’s corporate bookings arm following revelations the company had been overcharging it to process bookings.

According to several sources, perceived ‘abnormalities’ in invoices were behind NAB’s move to drop FCM Travel Solutions in late 2017, Fairfax Media reported. 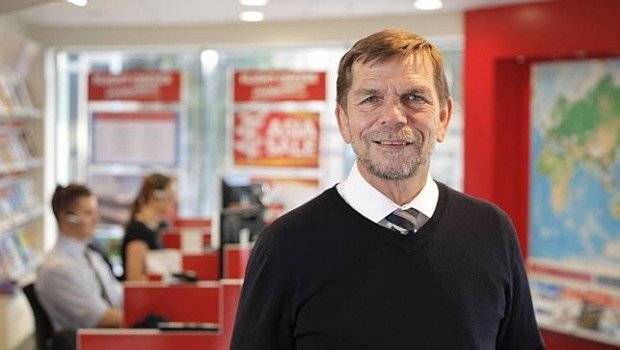 The contract was apparently worth around $30 million a year in gross bookings.

Whilst the bank has yet to hint at taking legal action against FCM, NAB was reputedly livid at the discovery of the inflated bills, and is believed to have scoured several years’ of FCM bookings to assess the extent of the overcharging.

According to Fairfax, FLT co-founder and CEO Graham Turner said FCM had a "commercial disagreement with NAB that was quickly and fully resolved last year" and remained in "a good relationship with the bank commercially in travel and in banking".

"We understand NAB made a commercial decision to switch some of its travel business," Mr Turner said.

"Clients do move from time to time and for any number of reasons."

While NAB will continue to book some services through FCM, the bulk of its travel business has been moved to Amex Corporate Travel.

With the help of its business travel arm, Flight Centre’s stocks have risen tremendously in recent times. Over the past year, its shares have almost doubled while its stock is up 25% over the past two years.