Broken relationships, illness and a lack of sleep: the toll on travel agents getting Aussies home

When Scott Morrison announced a cap on arrivals into Australia, Victoria Keating felt like she was “going to vomit”.

“I wanted to curl up in a ball on the floor...but instead I got on the phone,” she told the Age.

Keating, an Australian born New Zealand travel agent has been working for months trying to get 150 Australians and New Zealanders home from South America. 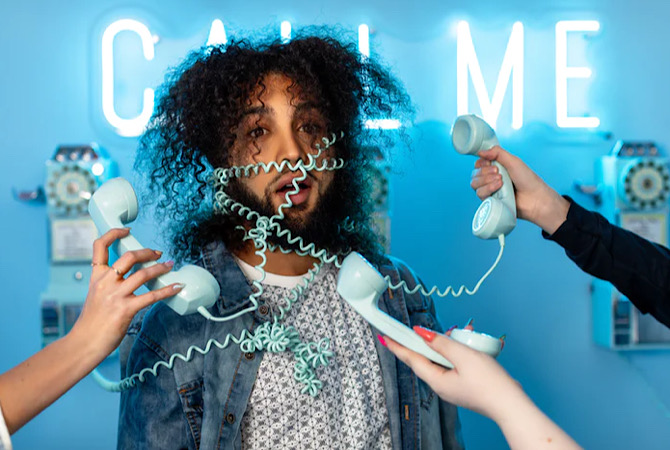 Dealing with the anguish of people who have been trying to come home for over a year has meant Keating and her repatriation team have even undergone psychological first aid training.

“We get very invested in our travellers,” she said.

“If you have someone go to an airport and try and board a flight, and they have Parkinson’s, and they’re in a wheelchair, and they’re 83 and they’ve been trying to get home for 16 months, and they get denied boarding – you just don’t sleep, you don’t eat.”

“We’ve got people who are coming on this flight who have already had 12 different lots of flights cancelled,” she said.

The flight is due to arrive in Brisbane two hours before the cap comes into effect on Tuesday.

Nicolas Delacharlerie, a travel agent in Sydney has brought more than 100 passengers back to Australia, but working as hard as he had to in order to do so taken its toll

“[Back in September] I was working almost 24/7 to the point that my partner almost broke up with me,” he said.

Like Delacharlerie and Keating, Matt Castel from Wollongong works 12 hours a day using his booking expertise to navigate government regulations to get home, the Age reported, calling Castel and his ilk “like first responders for stressed passengers”.

“It gives you a purpose,” Castel says. “Especially with the first year of how COVID went and staring down the barrel of closing my business.”