Cruise to the top with Princess Academy

WIN a cruise to Japan and Korea

Princess Cruises is giving agents the chance to win a cruise to Japan and Korea, or earn gift cards as part of a new 10 week Cruise to the Top promotion for its Princess Academy online training program. 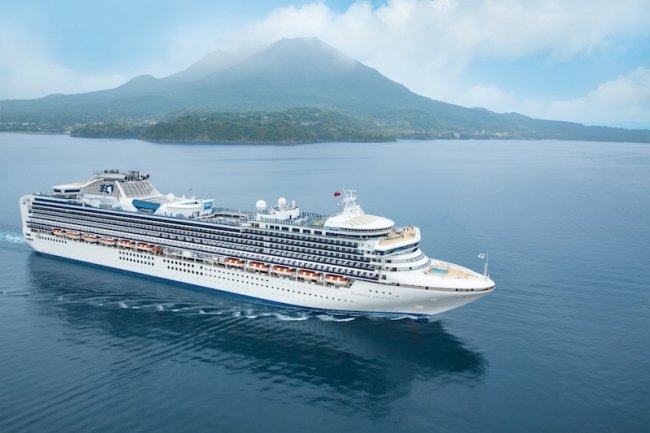 Agents who register for Princess Academy until 18 October 2015 will gain a point for entering, and more at each ascending training rank, with the most points awarded to those who complete the highest rank of Commodore.

Agents who gain the most points during the Cruise to the Top promotion will have a greater chance of winning a prize from the random draw, with one major prize and 20 minor prizes on offer.

The major prize is an eight-night cruise on Diamond Princess to Kyushu and Korea, sailing roundtrip from Yokohama in Japan on September 9, 2016 and including the Toyohashi Fireworks Festival. Twenty minor prizes of AU$200 EFTPOS cards will also be up for grabs.

The competition is available to new and existing Princess Academy agents.

The Academy training program is designed to boost travel agents’ knowledge of Princess Cruises’ products and help them increase sales. Participation in Princess Academy is free. Agents can learn more at www.WLCL.com.au

The Cruise to the Top promotion ends at midnight on Sunday October 18, 2015.