In this exclusive interview, Jayson Westbury, Chief Executive of the Australian Federation of Travel Agents, dispels some myths about the AFTA Chargeback Scheme (ACS). 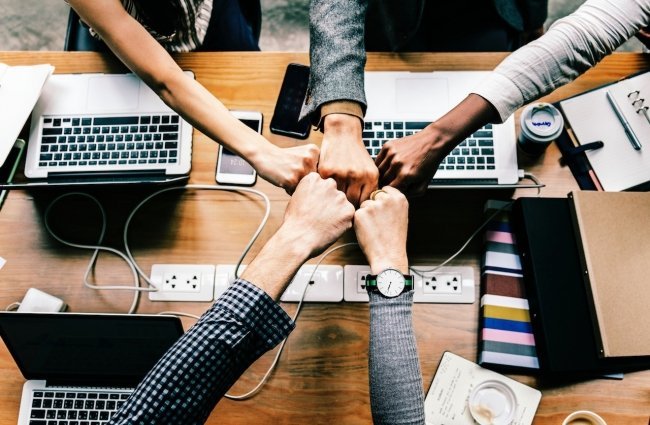 Why did AFTA feel the need to establish the ACS?

One of the burning issues that was frustrating everybody when I took over this job 10 years ago was the lack of protection provided to travel agents and for them to protect themselves against credit card chargebacks as a result of a third party supplier collapsing.

When I arrived at AFTA, agents were still talking about the Ansett crisis and during my time the Air Australia collapse happened, which sent a lot of agents broke as a result of chargebacks. Even in the days of the Travel Compensation Fund, if a supplier collapsed the travel agent would get stuck with a chargeback if the consumer had paid by credit card.

So there was a clear need for this scheme.

I believe that ACS provides the ultimate missing link in the travel agency reform agenda. You simply can’t buy this insurance in Australia. You can’t just ring your broker and say, can you give me insurance to protect me against someone else going broke when my customer pays with a credit card?

What are the benefits of joining the ACS?

First and foremost it’s a no-cost way for agents to protect themselves against what I believe is the Achilles heel of the travel industry and that is, through no fault of their own, they end up with a financial burden caused by a third party.

Secondly, it provides a very simple mechanism for the transaction to occur, where a small percentage is added to their credit card surcharge at the time of sale so the remittance and cash flow is dealt with by a third party so it doesn’t really affect them.

Thirdly, it’ already been proven to work because we’ve already paid out claims. Agents shouldn’t be thinking this is a mythological scheme because around nine claims have already been paid.

Fill out the simple online application form, interface with one of the six payment providers that allow them to transact the ACS clip and start selling customers on credit card. A lot of travel agents have always been reluctant to sell on credit card for fear of this problem. Now they are better off convincing their customers to use a credit card rather than cash because now they can do it without any fear or favour.

Before they would try and get the customer to pay cash because that way if the supplier went broke they were off the hook, but often the customer wants to pay by credit card. Yes, they’ve got to convince the customer to pay the surcharge, but that’s an easy thing to sell because if they use a credit card and anything happens, just do a charge back and they’ll get their money back. It’s the cheapest form of insurance a consumer can pay for. It’s a no brainer.

The scheme has been up and running for about seven months now. Why do you think only 350 of the 1,400 AFTA accredited agents in Australia have signed up for ACS so far?

Maybe they believe it is a little trickier to join than it actually is and maybe they haven’t fully immersed themselves in what we’re talking about. But once you’ve had the metallic taste of a chargeback and you’re not clicking on afta.com.au/acs, I don’t know what you’re doing? You only need that metallic taste once to realise why you should join.