A 22 year old man who posed as a travel agent scamming travellers out of thousands of dollars, has been charged with fraud and possession of property obtained by crime. 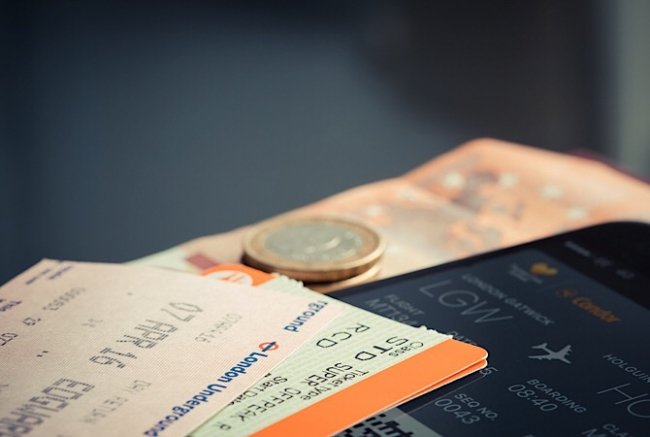 According to a statement by police, travellers purchased airline tickets via money transfer from a 'travel agent' between June and August last year, the Toronto Star reported.

Upon purchase, travellers were able to check airline websites and confirm their bookings, but the fraudulent bookings would be cancelled days later because of issues with a credit card used to book them, police said.

The ‘travel agent’ then deposited the ticket money into his own back account.

Hangfeng Zhang, who allegedly also operated under the aliases of Jack Chen and Jason Wang was charged on Tuesday and faces court in November.