Stole in order to pay off son’s drug debts

Siphoning tens of thousands of dollars from Flight Centre in order to pay off drug debts for her son, a Tasmanian mother has been ordered to pay back more than $40,000 to her employer. 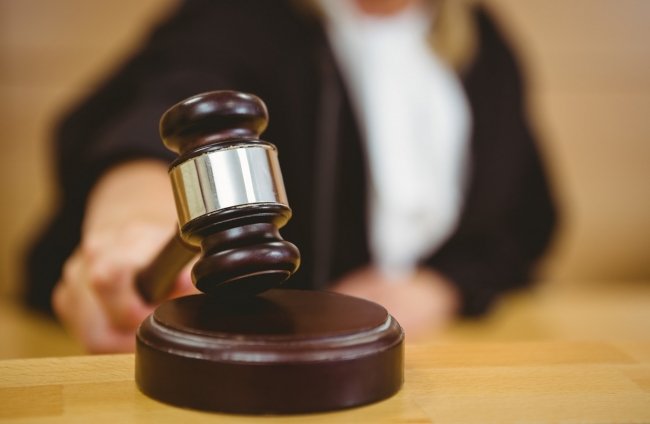 Supreme Court Justice Alan Blow said Sally Anne Walters had been working as a team leader at Ulverstone Flight Centre in 2014-2015 when over a period of around 17 months she stole about $46,000, Tasmanian newspaper The Examiner reported.

“Every dollar that she misappropriated was taken in order to pay or reduce her son’s drug debts,” Justice Blow said.

“He started using drugs when he was 16, commenced using ice when he was 18, and had incurred enormous drug debts he was unable to pay.

“Some very worrying people started phoning Ms Walters, visiting her home, and insisting that the debts had to be paid.”

Guilty of 44 charges relating to misappropriation of money, Walters had deposited customers’ payments into a personal bank account instead of a business account.

But the Justice suspended her eight month prison sentence based on the condition she complete 210 hours’ community service and repay $43,063 to Flight Centre Travel Group.

“Because Ms Walters has no prior convictions, because she committed all these crimes only for the purpose of saving her wayward son from harm, and because of her remorse, I do not think it is necessary to send her to prison,” he said.

Justice Blow said Walters had already paid back $2,917 of the money she stole.