Newly appointed Australian Federation of Travel Agents (AFTA) managing director, DARREN RUDD opens up on two travel experiences that really stood out (but had one thing in common) and what nearly nixed a meeting he had scheduled with the Prime Minister of New Zealand. 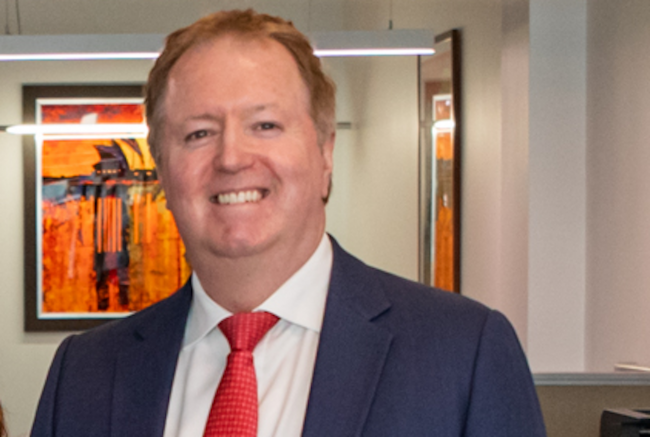 Where was the last place you travelled?

For leisure, it would’ve been Queenstown, New Zealand, with my extended family, in winter last year. We went skiing – and my skiing skills are not what they used to be! We were fortunately there when the season was really good.

What’s one thing you won’t travel without?

Probably my iPad. The other thing is my passport holder, because I see that as being an extension of my passport.

By the way I was flying to New Zealand once and I forgot it [my passport]! It was in my office in Sydney, or at home, and I had to have my intern race it to the airport and put it on a courier to get it down there [to Canberra] so I could fly to New Zealand the next day. That was about September last year when I was flying over to meet the Prime Minister of New Zealand and her cabinet in Whanganui.

Why did you take up this role?

I’ve led big functions in large corporations, and had a pretty global career, literally starting in the travel sector in Hong Kong designing hotel information systems. We became the interfaces to all the other airlines, global distributions systems, tour operators …

You get to a point in your career when you think … okay, I can now go from being a senior person, reporting to a CEO, to being a CEO and doing everything you studied years ago doing your MBA: human resources, marketing, communications, IT, finance.

I see opportunity coming through the other side – and to work with an interesting sector that has its own language and a whole bunch of passionate people.

What’s one thing coming up that’s got you excited?

I’m really keen on our strategic pivot to better engage with government at all levels. I have a history of working in that area and getting results. But I think it’s important for government to understand the importance of the sector – and get that narrative right… And that’s just a statement about how important it is, but it’s backed up by the metrics of the size of the sector.

Australia has a very important role to play in the world, but integral to that is the ability for people to travel to establish and maintain relationships across a whole range of fronts to project our soft power.

I have a role in the arts as well, and if you look at what drives tourists to come to Australia, a lot of it is to do with the screen content that they view either in movies or in television series in their respective countries. They have that curiosity to want to visit Australia, so if you look at the stats – a lot of people come here because of curiosity sparked through arts, culture, literature, and also family and friends obviously. 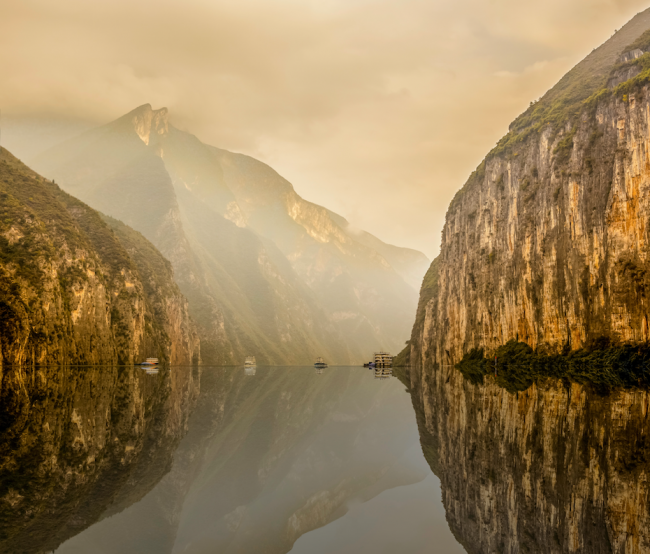 What’s one travel experience that really stands out?

I’ve travelled a lot. I did a tour in China – a cruise down the Yangtze River. I think that was brilliant. The other one would be a cruise I did on a very small ship around some of the South Pacific islands.

These are very small cruise ships, maybe 100 people maximum, including crew. The proximity you get to the locals, the way you can create friendships – albeit very transient – on those two boats … China was a long time ago, but was opening up back then, and I’ve got a history with China. And the South Pacific was only about four or five years ago.

A lot of people that don’t travel often get stressed and alarmed [about packing]. Part of my family will lay the suitcases out a month ahead and pack everything. I’ve got it down, with the exclusion of my passport the last time I was going to New Zealand!

So my travel tip would be to pack lighter than you think you need to, and that should be enough. And always book with an accredited travel agent!