Agents kick up their heels for the final Supertour stop

Twenty of Australia’s top-selling Globus family of brands’ agents have just returned after an incredible eleven-day tour of the Southern States in celebration of their annual Supertour. With stops in Illinois, Missouri, Tennessee and finishing up in Louisiana, the agents got a true taste of the famous Southern charm. 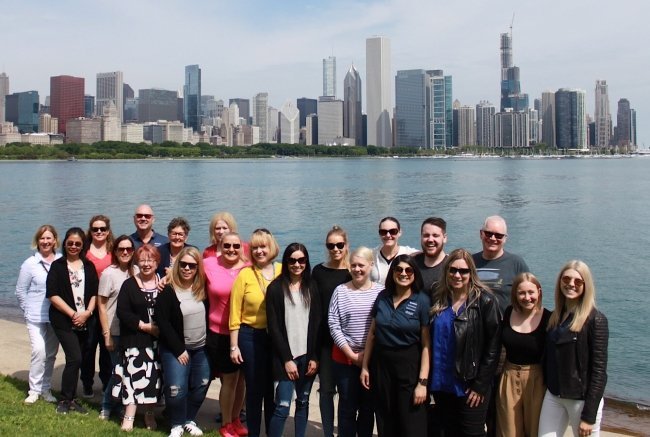 The hand-crafted itinerary shined a light on the locations that have played an integral role in the evolution of American Music, from rock and roll, to country and the blues. Highlights included: celebrating Memorial Day in Chicago; visiting the Country Music Hall of Fame in Nashville; exploring Graceland, the private retreat of the King of Rock and Roll and experiencing the best kind of blues in Memphis.

Culminating in New Orleans, agents were given the opportunity to explore the French Quarter and immerse themselves in Cajun cuisine, with a cooking demonstration and dinner at the New Orleans School of Cooking, before exploring the city’s iconic party culture down the buzzing Bourbon Street. 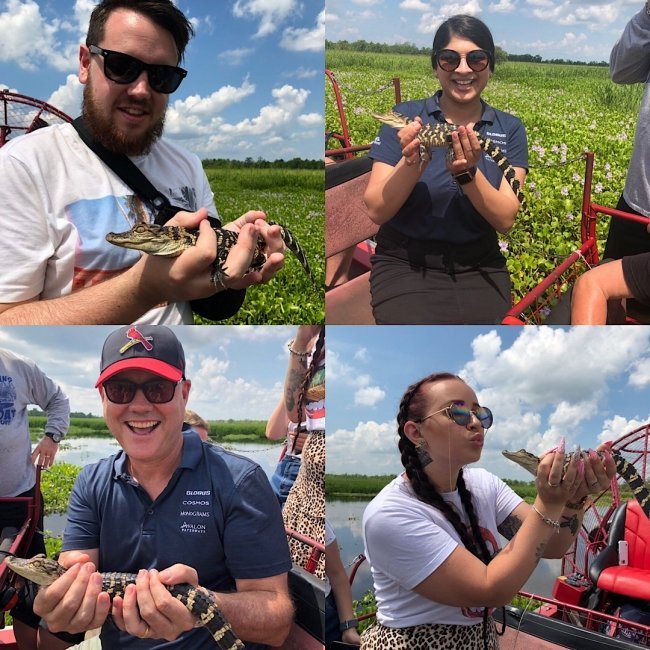 To wrap-up Supertour in style, agents donned their finery for a garden party themed gala night, set atop the former rooftop coffee warehouse turned event space, The Chicory. With a view over the sparkling city lights, the agents kicked up their heels and danced the night away to celebrate the end of another incredible Supertour.

The destination for next years’ Supertour will be announced in September and agents can earn their place on the 2020 trip by selling as many Globus family of brands’ products including Globus, Cosmos, Avalon Waterways or Monograms between 1 March 2019 – 29 February 2020. 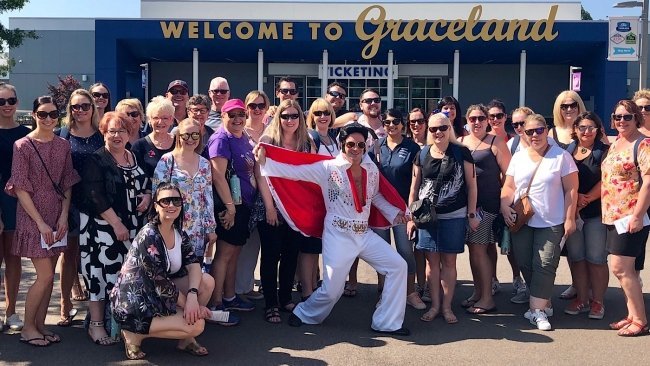