Govt support not enough, but Flight Centre confident of survival

Flight Centre CEO Graham Turner says that the Australian Government’s new JobKeeper initiative appears to be a “positive scheme”, but still isn’t enough to stave off an unprecedented hit to the company.

FLT, like every travel business, has been massively affected by the coronavirus crisis, with 3,800 staff in Australia and 2,000 more overseas recently stood down. Some 500 Aussie and global outlets are also set to close over the coming months. And although it hadn’t yet committed to the JobKeeper scheme, in which the government would affectively secure the incomes of workers with a flat payment of $1,500 per fortnight, Flight Centre will “almost undoubtedly” sign up for it soon. 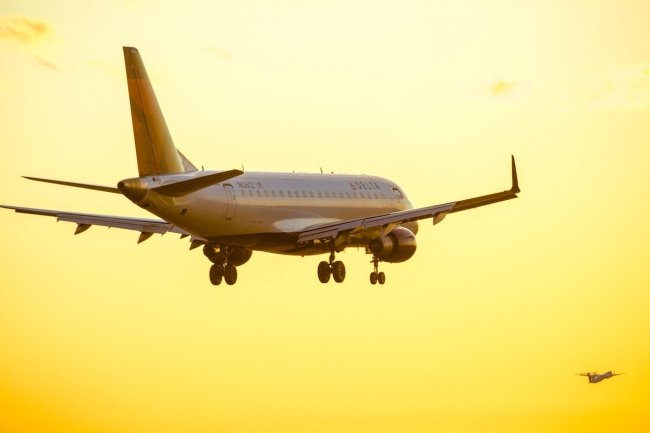 But when asked if the JobKeeper package would be enough to let FLT hibernate for six months and essentially pick up where it left off, he replied with an emphatic no.

“No, no way. It’s a very positive step and a help but only 45% of our business is in Australia,” Turner said.

“We’ve got a lot of other considerations – and hibernation is a catchy word, but when you’ve got a large business with 22,000 people in 23 countries, it’s a lot more complex than that.

“Going to sleep and waking up in the spring time is just not feasible from a business point of view.”

According to the FLT boss, “actual business that is around is down probably 80% generally in most parts of the world”.

Despite this, Mr Turner is “very confident we can survive this”.

“We’re assuming it’ll last for 12 months, not to the same level as the next couple of months, so we’ve got plans to make sure we can survive through this.”

In the meantime, Turner said the company would be happy to pick up employees’ fortnightly $1,500 paychecks until their government assistance kicked in.

The chief executive also confirmed that around 700 of its people in Brisbane alone had already been employed with Centrelink, at least a “few more hundred” would be accommodated similarly, and over 2,000 more would be offered work in “government-operated call centres.”