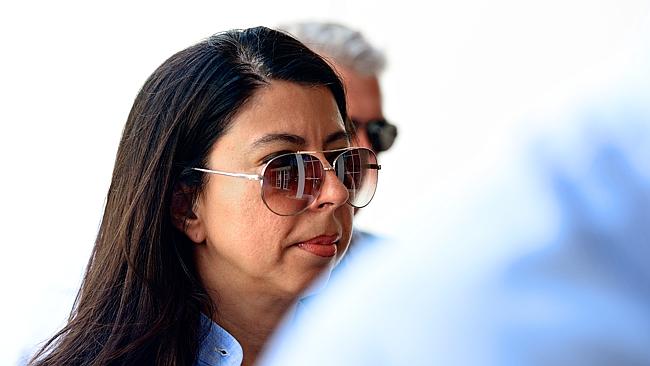 Between 2009 and 2013, Kamitsis wrongly billed the NT Health Department on 20 occasions for inflated airfares, while purchasing cheaper flights for pensioners and keeping the remaining money, the ABC reported.

The high profile travel agent was refused bail after prosecutor David Morters told the court she was booked on a “one-way” ticket to Los Angeles in December.

Defence lawyer Jon Tippett said his client's ticket was for a “family holiday” to Aspen, which was “planned a long time ago”.

According to the ABC, the court heard that Kamitsis had attempted to “ingratiate” herself with senior NT police officers in an attempt to generate goodwill for her business Latitude Travel.

During the trial, it was revealed Kamitsis, who was a former chair of NT Crime Stoppers, had “intimate” relationships with two high-ranking police officials, including former NT police commissioner John McRoberts.

The Darwin woman will face a further 85 charges in separate proceedings yet to commence.