Around 1,300 Helloworld (HLO) employees will be stood down as the travel agency giant attempts to temper the impact of coronavirus on its business.

In an update issued today (23 March), Helloworld Travel Limited chief financial officer (CFO) David Hall said the decision on personnel was made in light of the “rapid de-escalation of international and now domestic travel”. 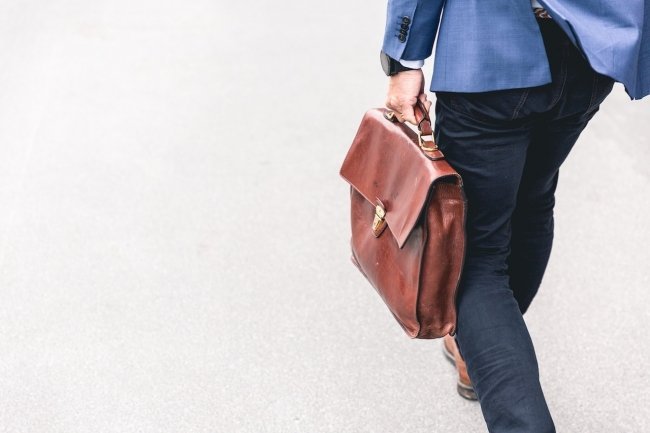 “HLO is committed to managing the adverse impact on its business but to preserve as many jobs as possible, some very difficult decisions have had to be made,” Mr Hall said in the update.

In addition to this, 275 redundancies in various countries will be actioned at an estimated cost to the business of $1.4 million.

Remaining personnel will be offered reduced working hours to be reassessed in the coming weeks and months.

According to Hall, eligible employees will have access to enhanced assistance schemes available in Australia and abroad.

In other cost reduction measures, the chief executive and executive director will now take no salary until 30 June 2020, while direct reports to the CEO will have a further 15% reduction for the same period for a total reduction of 40%.

Rents with major landlords will also be renegotiated for the next six to nine months, while membership and marketing fees for members will be frozen from April to September 2020.

With all of these measures, HLO will cut monthly outlays by about 80%.

HLO says it will also draw on available federal government assistance in Australia, NZ and overseas, and welcomes the newly announced state government concessions on payroll tax and other initiatives.