The tag line of host agency, Travel Troops was ‘No agent left behind’. That was before the company’s boss left his agents behind — and took their commissions.

Travel Troops, an umbrella agency for home based travel agents, doesn’t get the best reviews.

“If you prefer to work for free, then Travel Troops is great,” Anna Goldshteyn warned on findahosttravelagency.com

“You will spend a lot of your energy chasing your hard earned commission instead of booking new clients. Not because suppliers don't pay, but because the host holds on to the monies until he is threatened with legal action.”

Turns out Goldshteyn was not alone. 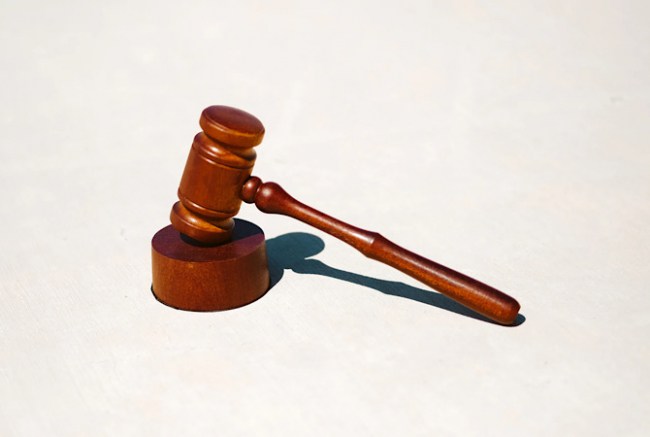 Schumacher, who also owned Vacation Agent Nation (another host agency), would receive a monthly fee in exchange for providing host travel services to independent travel agents throughout the United States.

Part of his job as host was to receive and collect commission payments from travel industry suppliers and to distribute those commission payments to the various travel agents who booked the travel and earned the commissions, a statement from The United States Attorney’s Office in the District of Minnesota read.

According to court documents, Schumacher defrauded at least 36 travel agents by misappropriating approximately US$484,000 (almost AU$646,000) in commission payments owed to them from travel suppliers.

After initially providing the travel agents with partial payments and by giving them materially false and fraudulent information, Schumacher misappropriated travel agents’ commission payments for his own personal use and benefit by, among other things, depositing at least approximately $160,000 to a personal account, funding of at least approximately $150,000 for his own travel expenses, including travel to Australia, the Caribbean, Mexico, Alaska, and multiple European countries.

This case is the result of an investigation conducted by the FBI.