How many travel agencies are there in China?

A snapshot of the world’s next biggest travel market

It’s been forecast to become the world’s largest travel market in the next ten years, but what role are travel agents playing in the future leader in travel? 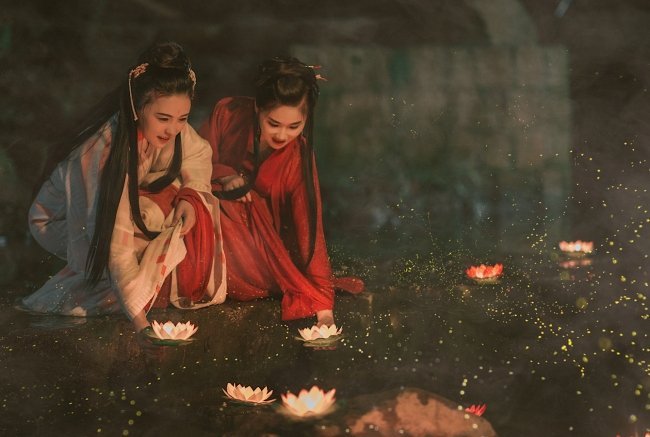 According to the World Travel & Tourism Council (WTTC), China is expected to surpass the United States as the world’s most prolific travelling nation by 2028, with a sector worth a predicted AU$4 trillion - and travel agents can expect to play a significant role in this development, if current data is anything to go by.

China’s Ministry of Culture and Tourism (MCT) announced last week that the country had a total 37,794 travel agencies by the end of June 2019.

According to the MCT, Chinese tourists made over 30 million outbound trips via travel agencies in the first six months of 2019 alone, with Thailand the most popular destination.

Zhejiang, Jiangsu and Hubei are the most popular destinations for Chinese tourists within China.

On top of this, 8.56 million inbound trips were handled by Chinese travel operators.