How much has Flight Centre paid in refunds?

In a statement to the Australian Securities Exchange (ASX), Flight Centre also said it expects underlying losses (before tax) of between $475 million and $525 million during the 2020 financial year.

It added that around 70% of its staff were stood-down, furloughed, or made redundant during the COVID-19 crisis. 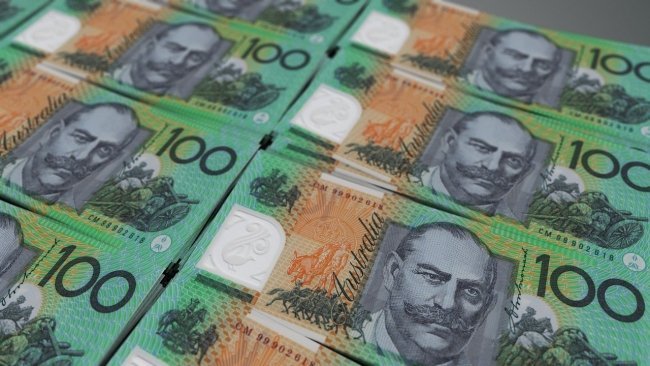 “The company is working to return money to customers as quickly as possible after airlines and other suppliers return that money to FLT.”

While government travel restrictions resulted in “an unprecedented volume of refunds and minimal forward bookings in the near-term”, FLT was at least able to generate $17 million in revenue in July “as total transaction value (TTV) exceeded $200 million globally for the month and approached $100 million in Australia”.

According to the update, FLT’s corporate travel businesses have largely fuelled its revenue generation during COVID-19.

“While this represented about 7% of the prior year result, the company had conservatively anticipated a zero-revenue scenario in its initial liquidity modelling,” FLT said.

FLT managing director Graham Turner said that, “Despite ongoing restrictions, revenue has now started to increase, particularly in Europe, and we have surpassed our initial cash flow target, thereby extending our liquidity runway.”

“We have also continued to win a record amount of new corporate accounts, while generating an underlying corporate profit during FY20.”

Mr Turner also spoke of the importance of having clarity around government COVID-19 objectives and strategies.

“It is critical that businesses across all sectors know these objectives and data lines for COVID-19 control and the lifting of restrictions – whether the end goal is community immunity, suppression, eradication or learning to live with this virus,” he remarked.

In May, the ACCC praised FLT for updating its refunds policy after it initially charged a $300 cancellation fee per person.