How you should be selling travel to the UK

Over a million Australians now travel to the UK each year. As a consequence, according to Visit Britain chairman Christopher Rodrigues, if you’re a travel agent who specialises in the UK, chances are “you’re going to see a lot of those people”. So, what’s the key to best servicing those hordes of potential customers travelling to the UK? 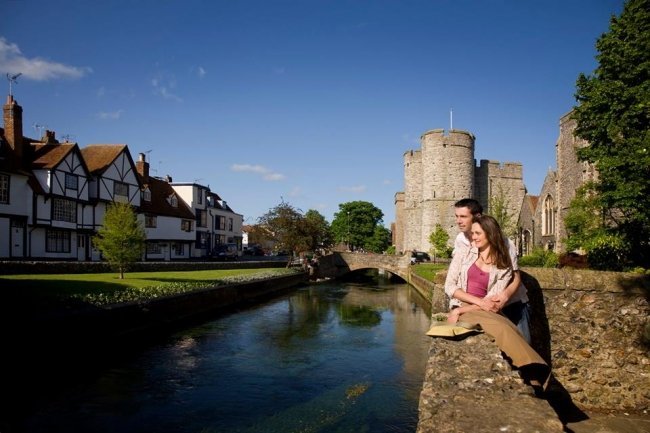 “Travel agents have to be good at asking travellers: what are your passions? What do you care about?” Rodrigues tells Traveltalk in an interview at VisitBritain’s annual APMEA event, this year held in Bali.

“A million Australians a year go to Britain: my question to the travel agent is have you got a story for them when they say they like to go walking? What’s your story about walking in GB?”

As well as receiving vital support from VisitBritain, key to really knowing Britain is using a tool at any travel agent’s disposal: the internet.

“The trade often sees the internet as the competition, but because Australia is a long way from everywhere, you tend to use travel agents.”

“The internet allows you, if you’re an agent, to bone up on some of these facts before they come in,” Rodrigues tells Traveltalk. 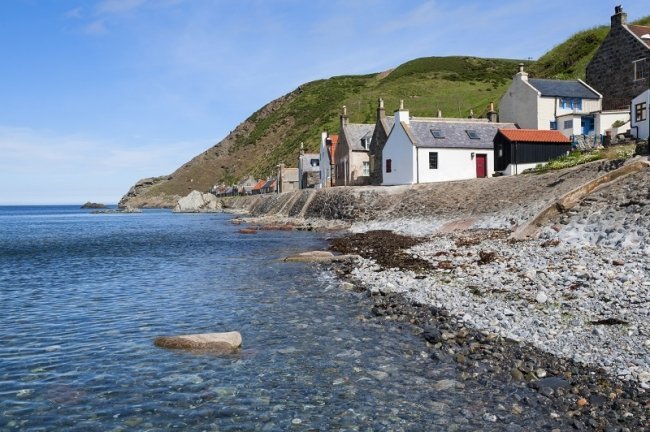 Come to Britain, but get out of London, UK urges

Off to the UK? Go where the Brits go, and go to Wales

Travel agents can also offer a point of difference by “surprising” their customer.

“My plea to the Australian travel agent community: don’t just do the obvious,” he says, before highlighting a “lovely little museum in London” to illustrate his point.

“It’s called the John Soan Museum, and it’s a glorious 17th century house,” he said. “The guy [Soan] designed half of London; everyone knows about Christopher Wren and St Paul’s. They don’t know about John Soan.”

“So if you went to a travel agent – and the travel agent has established you’re quite interested in that cultural stuff – and they said to you next time you go to London, next to Covent Garden, which is a nice place to go to, just across the road you could go to the John Soan Museum… they will come back to you because that was a memorable part of not just their vacation, but a memorable part of their life.”