A group of 18 top-selling Infinity “Crail” (Cruise and Rail) agents were rewarded for their 2015 sales achievements recently with a two week trip taking in Singapore, Thailand and Malaysia by rail and sea. 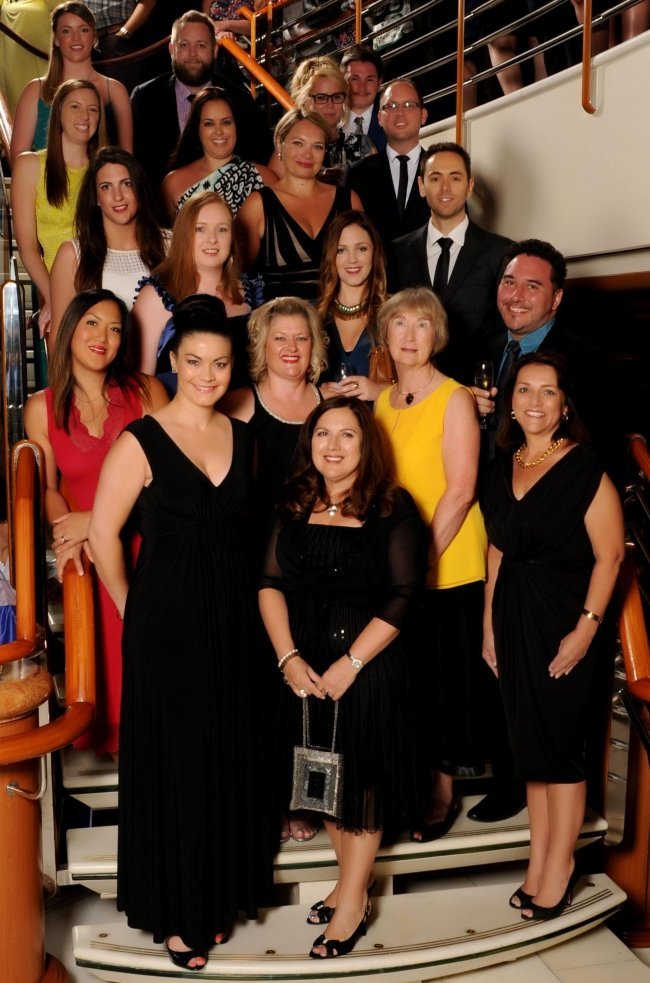 During their five-night round-trip cruise from Singapore on Princess Cruises’ Sapphire Princess, the group called at Bangkok and Ko Samui in Thailand, where they visited Buddhist temples, experienced an elephant trek, travelled on tuk tuks and enjoyed relaxing on the beach at Chaweng and Lamai.

On board Sapphire Princess, the group experienced Princess’ signature dining at Sterling Steakhouse and Sabatini's Trattoria, and appreciated the Asian cuisine influences across the ship’s menus.

The highest ranking Princess Academy Commodore members in the group also enjoyed the extra benefits of the Elite Captain’s Circle, with wine tasting, a complimentary minibar and internet packages.