Inside my five year dalliance with a bad travel agent

He wasn't mean to me and actually looked after me pretty well, but then I met Mike, and it was only then I realised what I'd been missing. Join me on my search for The One.

“I never liked him,” my best friend told me over celebratory drinks. Of course, she was only telling me now that I was cocooned in the safety of post-breakup hindsight. 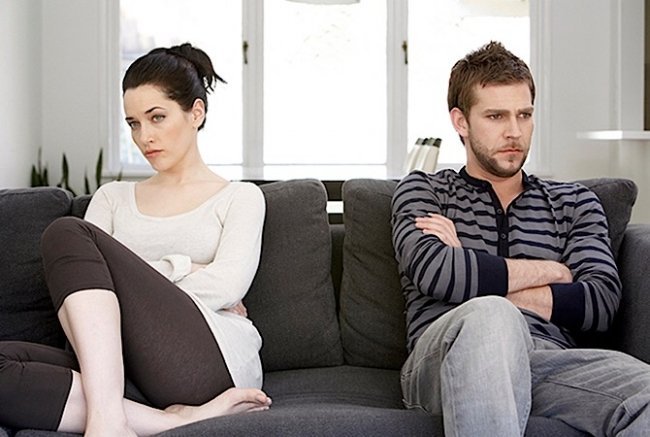 We’d been drifting apart for awhile, I told her. The break up was inevitable but not tragic.

I'd inherited my travel agent from my grandmother. I’d gone to school with his daughter and longed for her glamourous, jetsetting life. So when booking my first solo trip overseas, I, of course, went to Rick. I handed over a wad of cash in exchange for a round the world ticket, rail passes and an Intrepid tour I’d brought to him. It all went well.

He was reliable and grandmother-approved so Rick soon became my go-to for flights and anything too finicky for me, but it still felt like I was doing all the work.

For simpler things, I didn't bother him and did it myself. He never seemed to mind. It was clear I wasn't overly important to him.

And then I moved and getting to his little suburban office proved difficult.

Mike was an accident. I was waiting for my local bakery to bring out its famed poppyseed scrolls. So I wondered in to a nearby travel agency to talk about an upcoming holiday.

This travel agency didn't look like Rick’s. In place of ageing travel posters, Mike’s travel agency had an ‘inspiration’ table with current travel books and magazines. There were even photos and scrapbooks compiled by Mike and his colleagues.

As soon as I walked in someone asked me where I wanted to go and suggested I talk to Mike who had just returned from there. Mike offered me a glass of water and asked how much time I had to chat. Knowing the poppyseed scrolls were waiting, he got my details, asked a few questions and sent me on my merry way.

When I got home, there was a friendly email waiting for me with a suggested itinerary and flights. Because my plans were very broad, Mike suggested I come in or give him a call to talk through options. We made a date and time for the next weekend.

When I walked in, Mike smiled and pulled out a poppyseed slice from the bakery. “They’re hidden by all the cherry slices and babka but, trust me, you’ll love these.”

Two poppyseed slices later, Mike had drawn up complete itineraries for three possible, and very different, holidays. He extolled the virtues of self-driving through the US and UK, was ready to line up private yoga classes in India with “this amazing yogi” he’d met on his last trip over and had even sourced vegetarian friendly eateries for a potential South American trek. All this before I'd even laid down a cent.

Mike jokes that he always puts on weight whenever I come to book a holiday now as the poppyseed slices have become a thing - we did try the cherry slice, but it wasn't the same.

I bumped into Rick recently. It was very polite. We didn't talk about Mike and Rick went on his merry way, handing out his business card to a passing grandmother. I thought about how lucky I was to have found The One and went looking for a poppyseed slice.