Commitment to travel agents a core focus for The Travel Corporation

In 2016 The Travel Corporation (TTC) is continuing its commitment to the travel industry, making reward and recognition a primary focus through increased incentive schemes to help agents succeed. 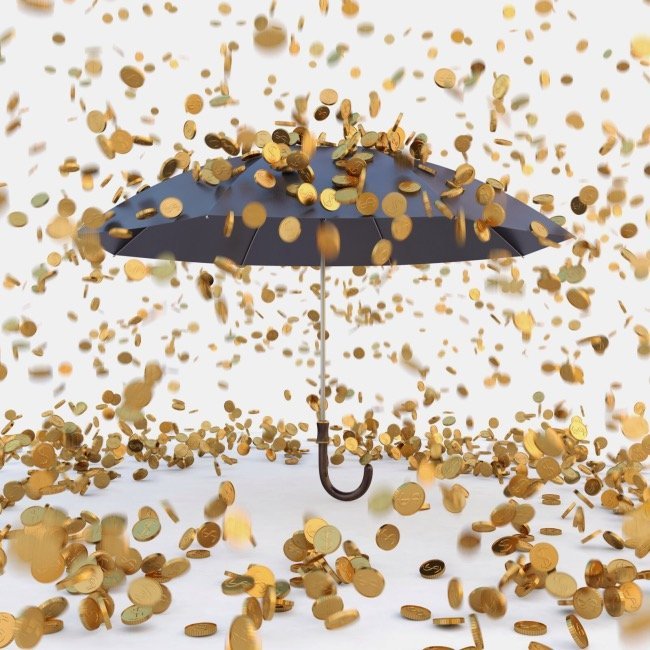 On the back of launching its largest incentive to date with the Great $1,000,000 cash giveaway, a range of TTC brands have also launched some fantastic incentives that will make securing sales and growing earnings easier for agents than ever before.

For example, guided holiday leader Trafalgar and premium and luxury operator Insight Vacations are both offering an incredible land plus air deal which provides clients with a bonus $200 per couple discount on airfares when booked in conjunction with either a Trafalgar guided holiday or an Insight Vacations tour before 29 January, 2016. This offer can also be combined with Trafalgar and Insight’s Early Payment Discounts of up to 7.5% off trips booked before 25 February, 2016.

Agents servicing young travellers will also have some more pulling power with Contiki offering an awesome UE ROLL wireless speaker to each of the first 2000 bookings made on any of Contiki’s 2016 Europe trips of seven days of longer booked by 29 January, 2016. Not only will these lucky travellers be rocking out to their portable powerhouses, they’ll also have scored themselves a 7.5% Early Payment Discount.

These incentives are just some of the new tools TTC will be rolling out to agents in the coming year to help secure more sales, grow their earning potential and put them one step closer to staking their share of the TTC Great $1,000,000 cash giveaway. But they had better be quick! Bookings must be made before 30 April, 2016 for trips departing up until 31 December, 2016 for a chance to win.