Here we lift the lid on some of the more OTT requests made of travel agents.

Some travellers are happy just to be on the road, reconnecting with nature, or observing other cultures and lifestyles in far-flung corners of the world. These people take great joy in the simple pleasures of travel: exotic food, a memorable sunrise, making new friends.

Others take a more ‘extreme’ approach to their travels. We convinced some ATAS-accredited travel agents to spill the beans on the craziest travel requests they’ve ever fulfilled for their clients, including celebrities with delusions of royal grandeur to black-belt shoppers (don’t go getting any ideas, now…).

Of course, it’s hard to go past the reputation of certain mega-stars and their outrageous mega-demands when they’re travelling the world in unrivalled style and luxury. Scott Campbell, Travel Agency Owner and Manager (italktravel Hillarys) recalls one particular world-famous celebrity whose list of demands for his hotel suites and dressing rooms while on tour around Australia (and its top luxury hotels) included not only specially sourced bottled water from Japan – at over $200 a bottle – but also a throne. Yes, a throne. 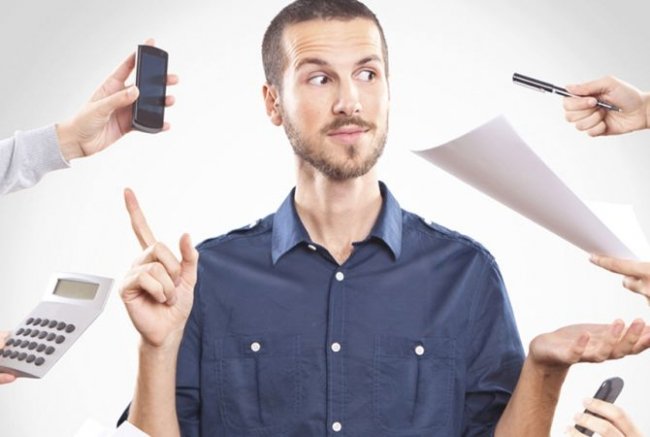 “A few days before the star arrived I received an ‘SOS’ call from the Australian promoter asking for urgent help,” said Campbell. “His team was able to get the hotels to help with everything on the star’s extensive wish list bar one thing. The throne was causing a huge problem.”

Thinking outside the box, the team came up with a novel solution. “Finally, we came up with the idea of contacting a department store in each city and asked if we could hire their Santa chair. The superstar was delighted and never knew that he was sitting on Santa’s chair rather than a king’s throne!”

Ross Pulbrook, Travel Marketing Manager and Tour Conductor (Inca Tours), has fielded a range of out-there requests in his time (including the geographically impossible: taking a bus from mainland Ecuador to the Galapagos Islands!), but says one takes the cake: organising a VIP wedding in South America’s desolate Atacama Desert.

“The bride was born in Chile and much of her family, including her parents, still live there,” said Pulbrook. “About half of the guests were from Chile and the rest were from Sydney.”

For a price tag of around $200,000, Pulbrook and his team were able to pull off a white wedding against a striking backdrop of the red desert sands: think white tablecloth-covered tables, candles, modern and traditional Chilean music, and the setting sun replaced by a night sky dazzling with stars.

Of course, there are many things that money can buy – as one well-heeled couple’s high-end travel request proved. “We had clients doing a first class, whirlwind, ‘round the world’ trip – 12 days visiting Milan, Paris, London and New York,” said Campbell. No expense was to be spared on first-class flights, five-star hotels, presidential suites and stretch limos.

The highlight, however, came in Milan. “The husband wanted his wife to go on a shopping spree at a number of the top designers’ high-end boutiques. However, as it was over the Christmas period, the boutiques were closed.”

Campbell’s team stepped in and after enlisting the head concierge at the Grand Hotel (located within Milan’s ‘Golden Quadrilateral’, the city’s high-end fashion precinct), the doors to six top boutiques swung open for the couple to embark on a private shopping spree. “The client loved it and from what I can gather, spent a fortune on new clothes,” said Campbell. Happy wife, happy life, right?

Of course, you don’t need to be a millionaire or a megastar to have ‘ambitious’ travel desires. “I once quoted a lady who would only book with me if I could guarantee she would meet the man of her dreams while away,” said Beth Sternbeck, Travel Centre Supervisor (Hunter Travel Group/helloworld Green Hills). “She didn’t mind which destination she travelled to – her main request was palm trees and ‘Mr Right’.” Unsurprisingly, Sternbeck wasn’t able to help.

But sometimes, out-there travel requests can be for the good of others rather than the person making them, as James Thornton, Managing Director of the Intrepid Group, discovered when a Sydneysider named Chris contacted his team after returning from a tour with them in Cambodia.

Chris had visited the village of Sambor Prei Kuk and his guide had mentioned that he taught English to local children there. When Chris had asked the guide whether he needed any help, the guide said that he would appreciate an English-Cambodian dictionary.

“When Chris returned to Australia he found an English-Cambodian computer learning program and knowing that the school didn’t actually have a computer, he went several steps further to help the locals who had left such an impact on him,” said Thornton.

Chris ended up donating a computer, the computer program and a projector. “He then put together a complete ‘user guide’ and posted it to YouTube before contacting us for help to get the goods to the village.” Considering it too risky to send the goods via courier, Thornton sent an email to his 1,600 staff asking if anyone was travelling from Sydney to Cambodia in the near future.

“We managed to co-ordinate a relay-style team effort to transport the computer from Sydney to Melbourne, from Melbourne to Ho Chi Minh, from Ho Chi Minh to Phnom Penh and on to Sambor Prei Kuk and the local school.”

The marathon effort took about four months in total, but the smiles on the children’s faces made it all worth the while. What better reason to push the boundaries of what’s possible in travel?