Pollies urged to give agents a break

The government has been accused of ignoring the importance of the travel industry and taxing travel agents into depression.

Speaking at the 10th National Travel Industry Awards (NTIA) in Sydney on Saturday night, Jayson Westbury, CEO of the Australian Federation of Travel Agents (AFTA), launched a stinging attack on the power brokers in Canberra. 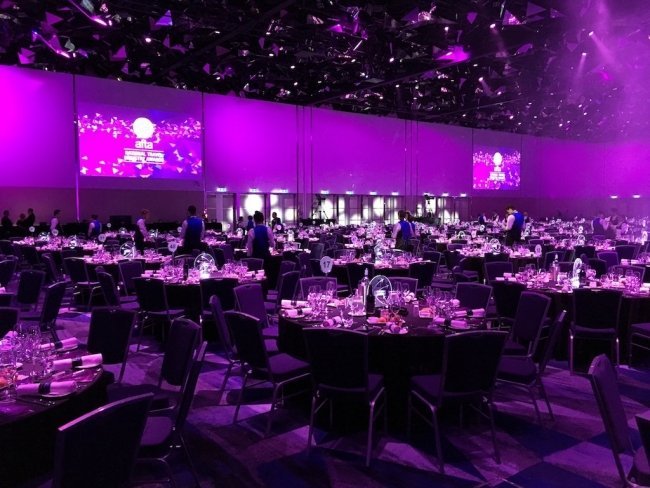 “Outbound travel in Australia is alive and well and much to the amazement of the commonwealth government we continue to be successful in everything we do, without much help at all from them,” he told the 1,500 strong audience at the International Conference Centre.

“In fact, the commonwealth government continues to find ways to tax us into depression, but we continue to stand tall, we simply say – get out of our way and allow us to thrive and continue to grow despite what you may throw at us.”

Westbury said AFTA would continue to be a strong voice for travel agents, who remain a force to be reckoned with.

“Travel agents aren’t going anywhere and the sooner the analysts, journalists, futurists and dooms dayers cotton onto this, we could all do so much better together. There is no question that the travel agent in Australia has a strong and prosperous future for decades to come.” 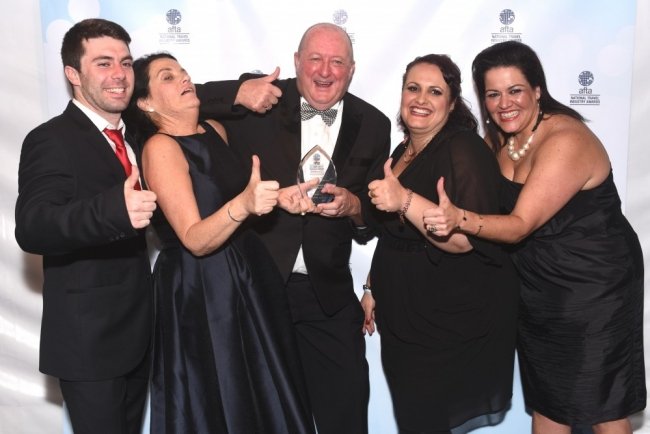