Brings total of NT agencies under investigation to five

In an ongoing investigation into travel fraud, Northern Territory police raided two Alice Springs travel agents and a home connected to one of the businesses over the weekend. 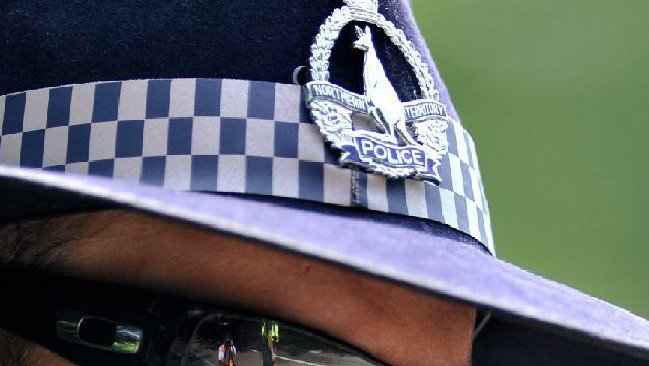 The agencies are suspected of swindling money from a government concession travel scheme that was designed to subsidise the travel of pensioners and carers.

The raid comes less than two weeks after investigators and forensic experts seized documents, computers and electronic devices from Katherine-based Travel World, which has been linked to the same rort.

In late 2014, a top end travel agent was also raided by police, while late last year, Darwin travel agent and former head of NT Crime Stoppers Alexandra "Xana" Kamitsis was convicted of defrauding the scheme of more than $120,000.

According to AAP, police collected evidence but made no arrests in the Alice Springs raid.

The NT Department of Health referred all five agencies to police over irregularities in travel bookings.