Score a place on a Viva! Holidays Peru famil

Qantas and Viva! Holidays have launched their new 2019 South American product range in style in Sydney, debuting not just a new brochure, but a whole new continent for the companies.

The launch event was held at Inca’s Restaurant in Darlinghurst in true Peruvian style, including a traditional dance performance. Agents and preferred partners, Latam Airlines, Belmond, Intrepid and PROMPERU AU were in attendance at the event. 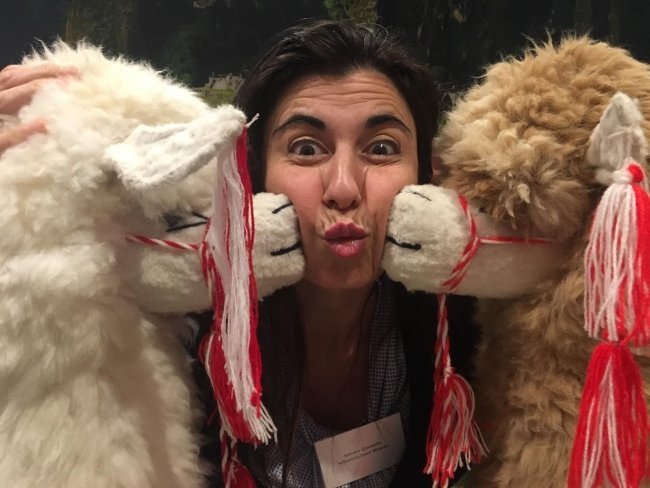 With an increase in demand in cruise sales, on the back of Antarctica and coastal cruising in South America, and with further revenue through the ReadyRooms hotel platform, the logical next step for the brands was to launch a new program including Argentina, Chile and Peru.

The launch event had impressive prizes on offer, including a return economy airfare courtesy of Latam Airlines, plus an 8 day Inca Trail offered by Intrepid, won by Barry Warner (of Planetdwellers) after competing in the popular Pisco Sour making competition.

Steve Brady, National Sales Manager, Qantas Holidays and Viva! Holidays, also announced a new trade incentive, giving agents a chance to win a place on an educational to Peru to depart in November 2019. 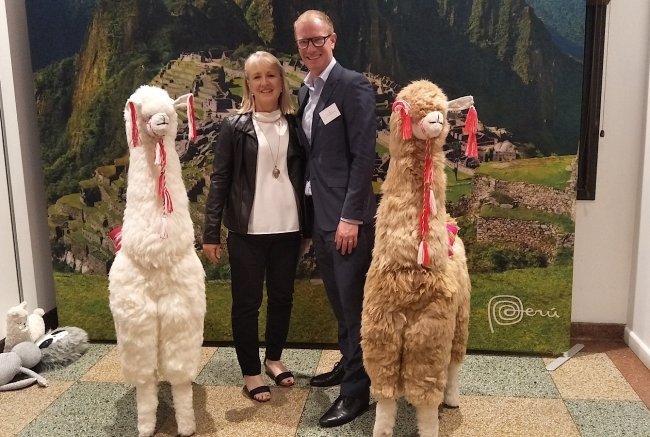 Jenny Nethercote, IMG Travel, (pictured above) secured her place by winning the Heads and Tails competition during the evening. Attendees also received goodie bags on departure.

After taking photos in front of Machu Picchu with the iconic Llamas, the event finished off with a crowd-pleasing Peruvian Dessert.

For your chance to win a place on the Viva! Holidays Peru Incentive click here.
https://www.qhv.com.au/news/view/2019-04-10/win-a-famil-trip-to-peru 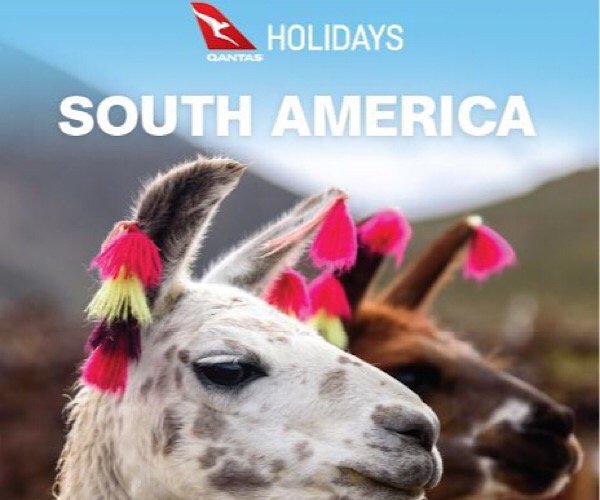