The official launch of Helloworld, TV’s first-class ticket to five-star holidays was held last night at the Sofitel Sydney Darling Harbour with showbiz joining the travel industry to celebrate in style. 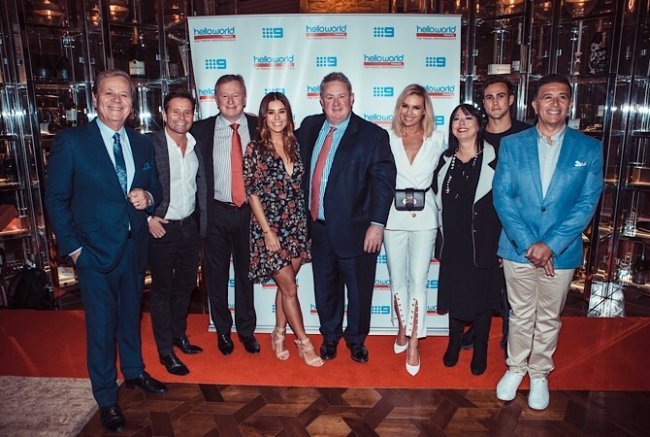 Fellow presenters Ashley Hart and Bec Hewitt sent their well wishes via video while on location still filming for the series.

“We are thrilled to partner with the Nine Network on our inaugural television program Helloworld” said Andrew Burnes, CEO & Managing Director of Helloworld Travel Limited.

“We are The Travel Professionals, and our Helloworld Travel agents offer unparalleled expertise, knowledge, access and advice for millions of Australians preparing to take holidays each year. Our new TV program will give the best insight into some terrific destinations for future travel, both around Australia and around the world. I would also like to welcome our wonderful hosts to the Helloworld Travel family.” he added. 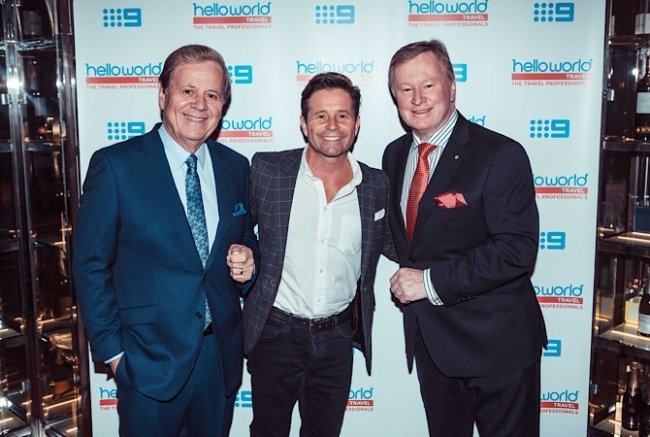 “Launching a new travel show on Nine is exciting, and to be teaming with our partners at Helloworld Travel is a fantastic opportunity to develop great content and bring it to our audiences in a brand-safe environment. That makes it a really positive outcome for us both. Welcome aboard, and I look forward to a bright future together” he said.

The 20 episode series will air on Nine on Sunday afternoons, and also be available on 9NOW, taking viewers on weekly journeys across countries including Canada, Japan, England, Scotland, New Zealand, the United States, Italy, France, Indonesia, Vietnam, Fiji, and more, and of course, at home in the Northern Territory, Western Australia, South Australia and Queensland.

Helloworld will premiere on 7 October at 4.30pm on Nine. 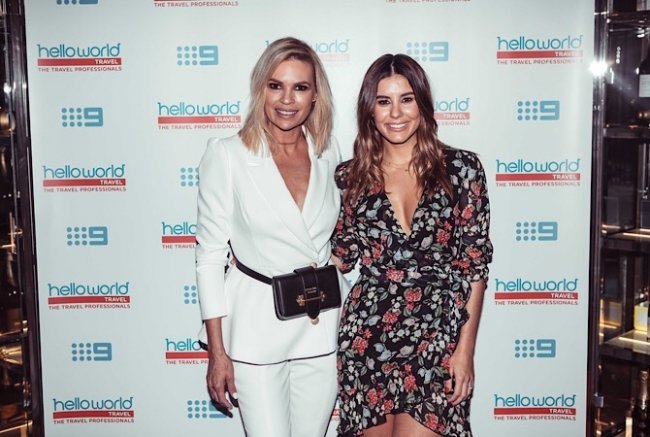