The Australian Federation of Travel Agents celebrated its annual awards night on Saturday recognising the industry’s best players for 2016.

Thirty-eight travel industry individuals and businesses have been awarded for their excellence and contribution to the travel industry at The Australian Federation of Travel Agents (AFTA) annual National Travel Industry Awards. 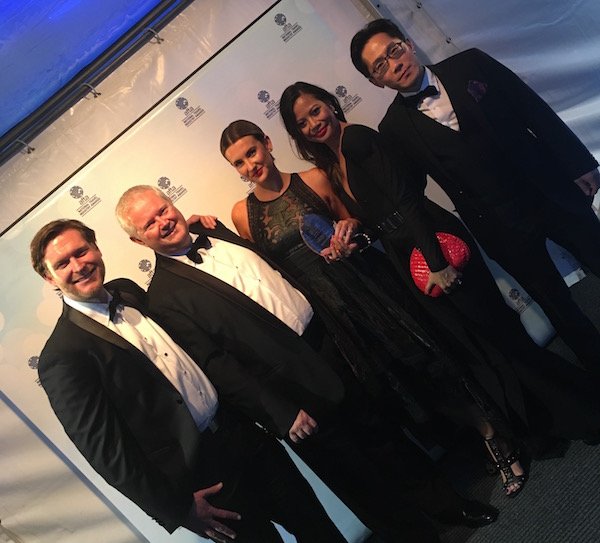 Held on Saturday, July 16, during a gala dinner at The Pavilion Darling Harbour, the awards were dominated by Helloworld Limited, which was awarded ‘Best Travel Agency Group’ and ‘Best on-Branded Travel Agency Group’. Queanbeyan City Travel and Cruise was announced ‘People’s Choice: Retail Travel Agency of the Year’ and George Hedley was awarded the ‘2016 Emirates Travel Consultant Scholarship’.

The ‘Best Wholesaler International Product’ category was won by Excite Holidays. George Papaioannou, CEO and co-founder, said the company has worked tirelessly to build trust and loyalty among its Australian travel agency partners.

“This award means the world to us. We have put our heart and soul into Excite Holidays. Hard work, dedication, perseverance, passion and belief have brought us here today. Our amazing leaders, the Excite family, our agency partners and our suppliers have all contributed significantly to our success,” he said. 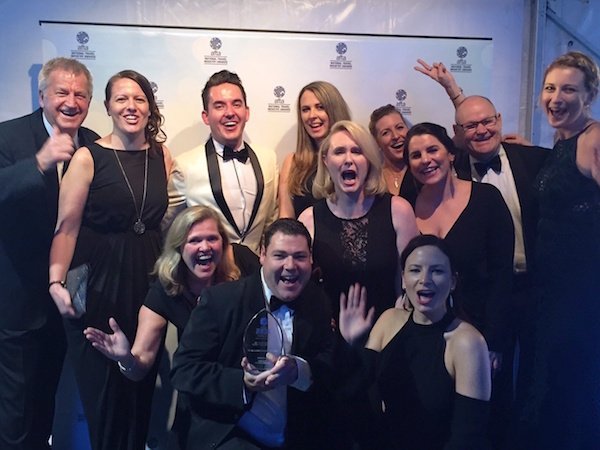 The crew from Royal Caribbean International

Since 2005, Royal Caribbean has been the recipient of Best Cruise Operator award wins five times. 2016 marks the first time the line has secured both the international and domestic prize.

In a field of finalists that included Accor Hotels, Club Med, Starwood Hotels & Resorts and Leading Hotels of the World, Outrigger Resorts was named the winner in the ‘Best Hotel/Resort Group’ category.

"I can't begin to say how proud I am of our Australia-based team, particularly Maria Alaveras who has an excellent relationship with the travel industry community," said Andrew Gee, Regional Director of Sales & Marketing Australia & New Zealand.

"This really is an outstanding acknowledgement of our hard work and commitment in this market and we sincerely thank the industry for getting behind us to make this award possible.” 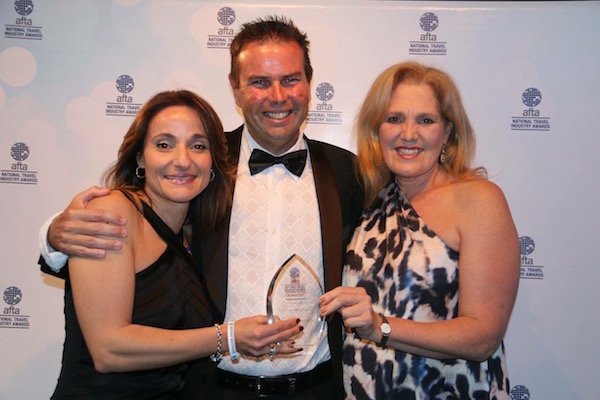 Perhaps the most epic giveaway was from beverage sponsor, Air New Zealand, which awarded 27 airline tickets to celebrate their stable of international flight routes.

Guests looking to kick on beyond midnight did so at the Singapore Airlines After Party, held at The Watershed, Darling Harbour.

Following the event Jayson Westbury, AFTA Chief Executive said, “AFTA, together with our valued and important Sponsors are very proud to have once again delivered such a spectacular event.”

A full list of winners can be found here.