If you've ever been caught in a conversation between two travel agents when they start talking in that weird code of theirs, you’ll soon realise having an agent on your side is a good idea. 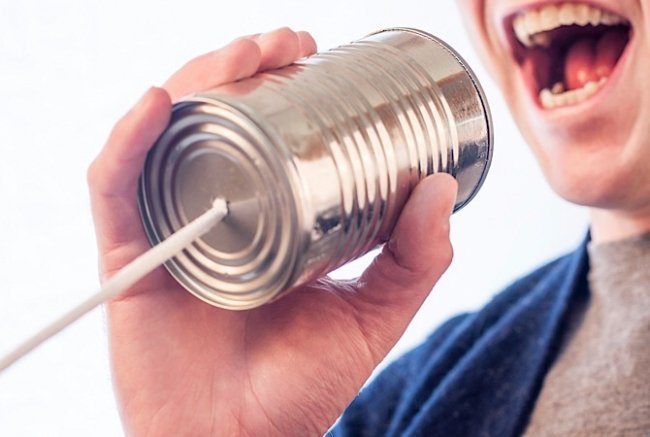 Just as the legal world has its own language, so too does that of travel. And just as you'd probably prefer to have a lawyer acting on your behalf in court, you’ll benefit from having an agent interpreting the often convoluted world of travel.

Travel is coded. There's airport codes, fare codes and more acronyms than letters in the alphabet.

Travel agent Grace Lech, from Grace Club Travel and blogger at Travel Gracefully, flew in from Hong Kong this morning. Grace had been booked on a ticket that saw her arrive into Hong Kong with little transit time to make her connecting flight home.

While others in the same predicament were given meal vouchers and told to wait the eight hours or so for the next flight, Grace was settling into The Sky City Marriott Hotel. Why? Because she knew about a little thing called STPC (stopover paid by the carrier).

“The company who booked me didn't do anything wrong,” Grace posted on Facebook.

“However, if it were me I wouldn't risk any of my clients without bringing it to their full attention as the chances of being delayed are huge on such a short transit time.

“That's one of the reasons people who book separate tickets/carriers are often caught out because there may not be an interline agreement to uplift on the next journey when there is a flight delay and baggage needs to be collected and rechecked.”

There was other talk about overriding MCTs too, but it was at that point I realised I didn't want to be a travel agent, I just wanted to use one so that if I were in the same situation I would be in the hotel like Grace and not hanging around an airport eating overpriced food.