When TravelManagers’ Allison McDonald fare welled a long-standing client on a trip to South America, neither of them expected the world to change as significantly as it did during the client’s absence. But when the Coronavirus pandemic hit, McDonald had to scramble to ensure that her client could return home to Australia before the borders closed leaving her stranded indefinitely. 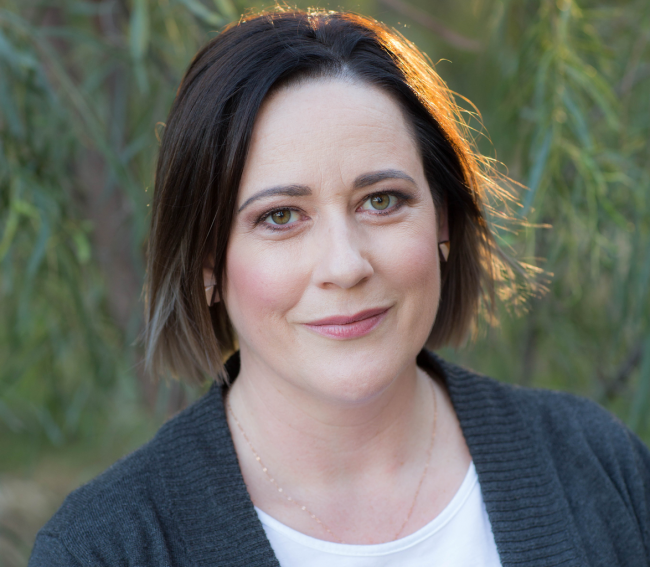 “My client had arranged an extended stay in South America that would allow her to catch up with friends made on previous trips and go hiking in the mountains of Ecuador,” McDonald explains.

“After a week of cell phone-free bliss, she returned to the Ecuadorian city of Guayaquil to find a world in chaos and new rules that were changing by the hour.”

McDonald says her client found herself in a locked down city, where no one was allowed in the streets from 2pm until 5am. Together the client and the personal travel manager (PTM) considered various exit strategies.

“We even looked at flying to the United States, but that wasn’t an option as there were no visas available for even a short-term visit,” McDonald notes.

Just as they were beginning to despair of finding an acceptable solution, McDonald heard via the PTM grapevine about another flight that had become available.

“My client had twenty minutes to get herself to the airport to check in for a flight to Melbourne via Amsterdam, Doha and Perth. It was incredibly tight, but she made it,” McDonald reports with satisfaction.

On arrival in Melbourne, McDonald had ensured that the client was able to collect her car, already fully fuelled for the three-hour drive home, from a local hotel. She had even stocked it with snacks, water, and a much-in-demand commodity: a roll of toilet paper.

“The whole way home from Ecuador I was tracking her flights and watching for her next check-in, as I was concerned that the various transit rules could change without warning and she would be stuck in Europe,” McDonald explains. 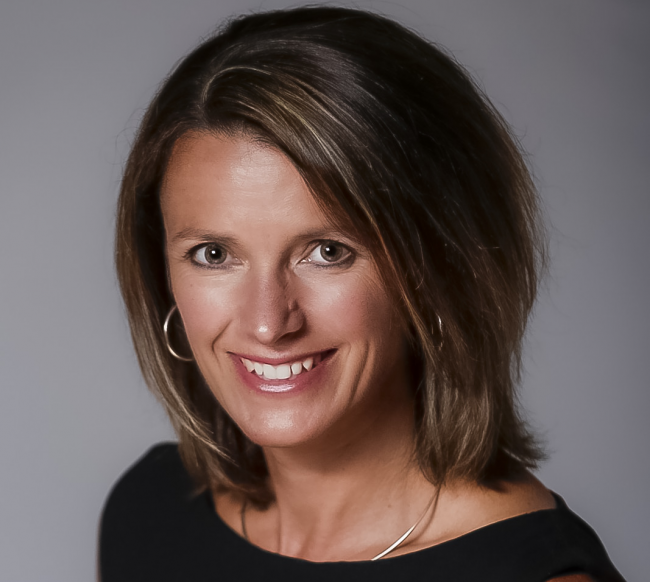 Victoria-based PTM Katy Hurd found herself in a similar situation with clients who were enjoying family time in Goa when COVID-19 forced an early conclusion to their Indian holiday.

“When my clients flew to India on 10 March, there were very few cases of COVID-19 in India, and none in the state of Goa. They made a judgement call that despite worrying developments elsewhere in the world, two weeks in southern India would be relatively low-risk,” Hurd explains.

“However, by 18 March the global outlook was changing dramatically, and the Australian Government advised all Australian travellers to make immediate plans to return home.” 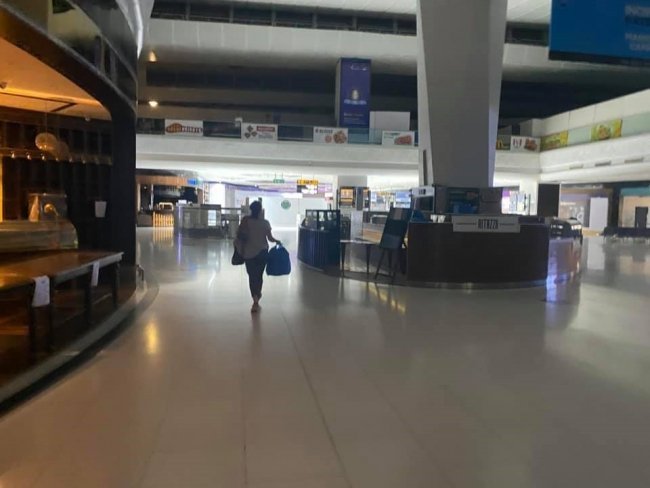 Hurd immediately sprang into action, cancelling the existing flight arrangements and rebooking her clients on a flight from Goa to Melbourne via Delhi. They were to leave on the first available direct flight, in eight days’ time.

“Two days later, we heard that all domestic flights in India would cease at midnight the next day – India was closing its borders completely,” Hurd reports. “I managed to find a flight from Delhi to Melbourne via Tokyo for the next day and advised my clients to take a flight from Goa to Delhi immediately.

“A taxi driver agreed to dodge police checkpoints during curfew to get them to Goa airport, and they flew to Delhi that same day.”

Hurd could see that another flight to Melbourne via Tokyo was to depart Delhi that same evening - an unlisted flight that had been organised by the Japanese Government to repatriate Japanese citizens from India.

“I was only able to waitlist them on this earlier flight, but with the Indian Prime Minister set to make an announcement that evening, I advised my clients to beg and plead for confirmed seats on the earlier flight when they arrived at Delhi airport. They were successful, and as the flight left Delhi at 8.30pm that night, the Prime Minister was on television announcing a 21-day shut-down.”

For the remainder of the journey to Australia, Hurd remained watchful, monitoring her clients’ progress and texting regularly until they were safely in the air on their final leg. 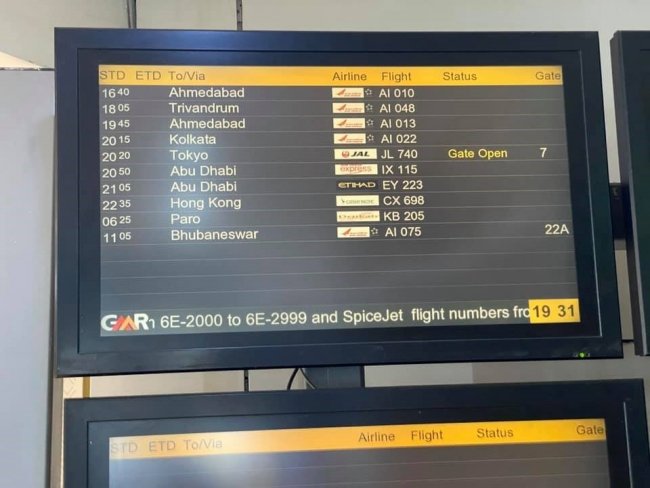 TravelManagers’ representative for Mount Cotton, QLD, Erin Ross, had clients in South America as governments around the world moved to close their borders against the growing Coronavirus crisis. As the situation changed by the hour, Ross was keeping ahead of the changes, so that by the time her clients arrived in Buenos Aires she was able to advise them that their tour had been cancelled and that she was holding the last two remaining seats on the next available flight back to Australia – leaving the very next day.

“My clients saw massive queues at the various airline counters – travellers desperately trying to get home. My clients could have become two more Aussies stuck in South America.”

Her clients also passed her details to other Australians they met at Buenos Aires airport who, having booked their flights directly with the airlines, were having trouble getting any help or information.  Ross was able to hold backup seats for them on alternative airlines and provide them with information regarding what flights were still operating.

“They eventually managed to get confirmed on their own tickets,” she concludes, “but they were super grateful that I could give them instant information about availability etc as they were spending a lot of time on hold and in queues, with very little assistance forthcoming. It really highlighted how difficult it can be for people who have booked directly with an airline to get help when they are desperate to get home during a crisis.” TravelManagers’ Executive General Manager Michael Gazal says a relationship of trust between PTM and client is essential to a happy outcome when travel plans go awry.

“It’s about having someone in your corner who is able to keep abreast of the developing situation and manage changes on the fly while remaining calm and caring under pressure,” he notes.

“Time and again over the past three months, our PTMs have been able to call upon their experience, their industry contacts and each other to help clients return home from wherever in the world they have been stranded.”