Travel agent incentive: Win your place on a mega tour of Abu Dhabi

Abu Dhabi is setting its sights firmly on the Australian travel trade giving agents a chance to win a place on a number of mega famils. 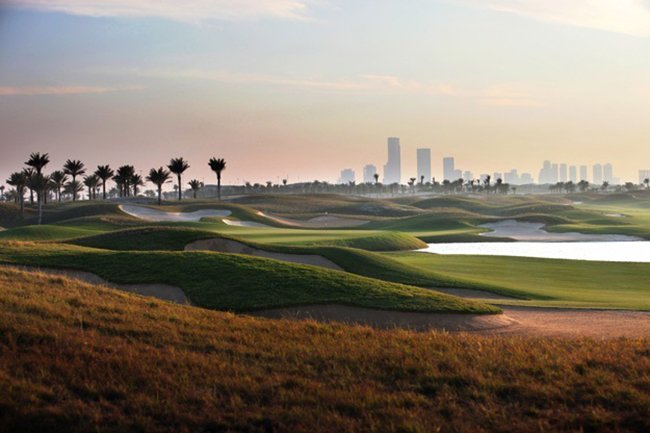 The Abu Dhabi Tourism & Culture Authority (TCA Abu Dhabi) together with Etihad Airways and Virgin Australia, is set to run the first of two mega trade familiarisation in September which will see 50 agents visit Abu Dhabi with a second famil to the emirate planned for early in the New Year.

The first group of agents – the highest achievers from an Australian-wide incentive programme run by Etihad Airways and Virgin Australia – will journey through the destination from September 15 to 20 on one of three famil itineraries before converging on Yas Island for a spectacular Arabian farewell event.

The Aussie agents mega famil is just one of many major Australian travel trade initiatives to be staged by TCA Abu Dhabi this year including its four city pan-Australia roadshows which will visit Perth, Melbourne, Brisbane and Sydney in early August.

This month the emirate’s brand new online training programme, ‘Discover Abu Dhabi’, was launched. Australian agents can now register online and by completing the course are eligible to win their place on the Abu Dhabi Agent Mega Famils.

These trade initiatives are proof that agents are still vital to Abu Dhabi’s tourism industry, and remain one of the most effective channels to engage with travellers considering a visit or extended stopover in the Arabian Peninsula.

“Providing these agents with the opportunity to experience captivating culture, breath-taking luxury and the warmth of Arabian hospitality will allow them to more confidently sell Abu Dhabi to their clients,” said Abu Dhabi Tourism & Culture Country Manager, Michael Woods.

“By partnering with Etihad and Virgin Australia, we’re certain these agents will be provided the trip of a lifetime and be even more inspired to promote our emirate.” 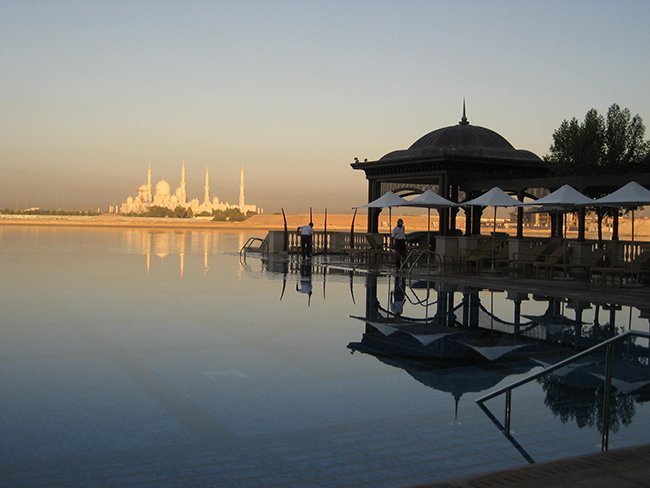 These mega trade famils come as figures released by TCA Abu Dhabi reveal a 20 per cent growth in visitor arrivals for the first four months of this year resulting in more than one million visitors staying in the emirate’s 161 hotels and hotel apartments. This increase has prompted the authority to increase the 2015 guest arrivals target from 3.5 million to 3.9 million.

“With arrivals on the rise and an increase in air capacity by Etihad Airways and Virgin Australia who now fly between Sydney, Brisbane, Melbourne and Perth direct to Abu Dhabi daily there is no better time for TCA Abu Dhabi to increase its presence in Australia,” said Woods.

In other TCA Abu Dhabi news, the authority recently appointed Kris Taute, former Trade Development Consultant at Tourism New Zealand, to lead Trade & MICE promotions within its Australia office. Kris has lead a number of successful trade initiatives including the rollout of the 100% Pure New Zealand Specialist Programme, extensive partnership and marketing activities, and some of the largest Mega Famil programmes seen in Australia.

For more information on how to win a spot on the Abu Dhabi Agent Mega Famil, visit the Etihad Agent website.