Travel agents talk about the end of JobKeeper 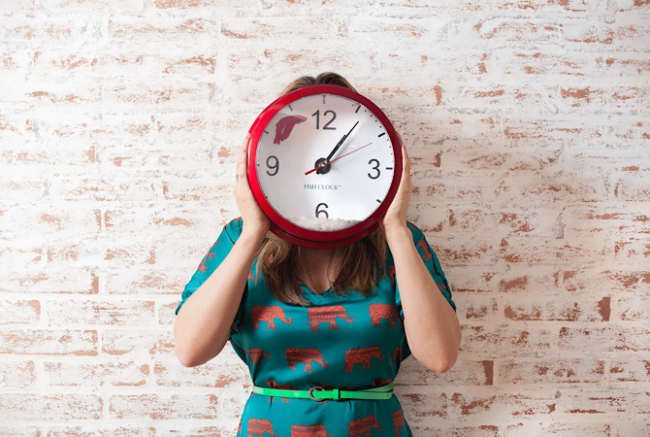 Australians previously on JobKeeper awoke to an uncertain future this morning as the government’s temporary wage subsidy came to an end. That might be fine for some industries, but for those in the the travel industry, things are looking grim.

“All we’re doing at the moment is chasing refunds and cancelling people’s advance bookings," Cheryl Cuy told the ABC.

“So basically we’re doing a lot of the stuff for absolutely nothing.”

Cuy’s Broken Hill travel agency has been kept afloat thanks to JobKeeper wage subsidy but that ended yesterday.

“In February last year, I had a staff of four full timers plus myself. Today, I have one staff member who is working about 30 hours a week and myself.”

Despite only being a couple of job losses, the ramifications in a small town are big. They are unlikely to be able to go out and support other businesses, Cuy said.

It’s not much better in the big cities.

“To survive, I just sold my house,” he told the ABC.

Zucker had a travel agency employing ten people in Melbourne’s Hampton. He is now working from home.

“But I’m not really working. Over the past ten or eleven months, I’ve refunded $1.4 million. I haven’t had a wage for a year.”

Under the government’s $1.2 billion tourism package, travel agents are eligible for a one off payment of up to $100,000 but Zucker doesn’t expect to see any of this.

“They’ve targeted it online. So they’ve targeted where a travel agent can’t book it. I’m predominantly an international agent, high end, corporate and whatnot. We can’t event capture that.”