When TravelManagers’ annual National Conference formally concluded on Sunday afternoon; attendees waited eagerly to hear the answer to one important question: where would they be reconvening for next year’s event? 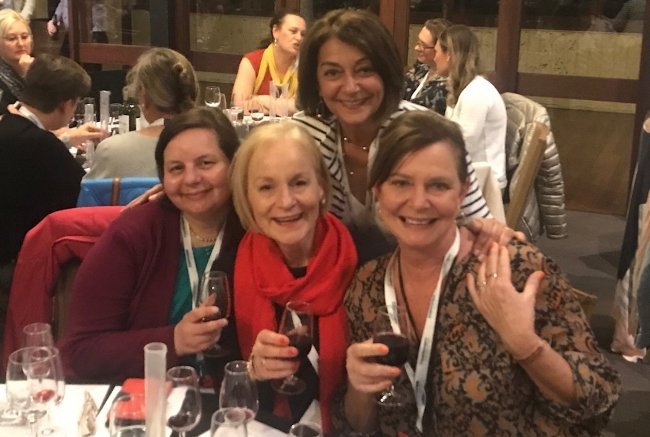 According to Executive General Manager, Michael Gazal, the company traditionally reveals its next location during the closing address, and although the announcement for 2020 was no different in this regard, it nonetheless contained a few surprises.

“We usually alternate between off-shore and domestic destinations and we normally only announce one year in advance – previous locations have included Honolulu, Darwin and Bangkok,” Gazal explains. “However, we have committed to holding our 2020 conference in Hamilton Island which will allow us to head to Christchurch in 2021.”

Gazal explains that the decision to interrupt the established pattern stems from a desire to show support for the city and people of Christchurch, where TravelManagers’ parent company, House of Travel, was founded in 1987. 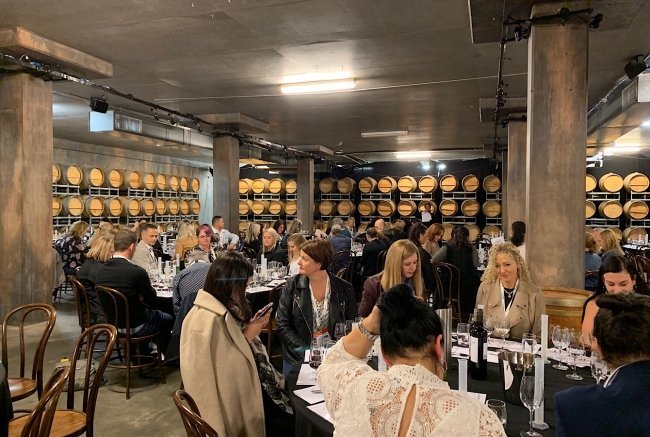 “The city is in the process of completing a brand-new, state of the art convention centre as part of its post-earthquake rebuild,” says Gazal.

“It’s going to be an amazing facility and a real testament to the resilience of a city that has endured a pretty tough decade.

“In the meantime, our focus is on delivering another outstanding conference in Hamilton Island next year, and we have no doubt that participants are thrilled that we’ve lined up such a stunning location.”

The final day of this year’s conference started with an open forum session for attending personal travel managers (PTMs), followed by a continuation of the previous day’s supplier and PTM presentations. Guest speaker and customer advocacy expert, Amanda Stevens, then facilitated a panel presentation in which representatives from three award-winning, Western Australia-based businesses provided their perspectives on delivering customer excellence. 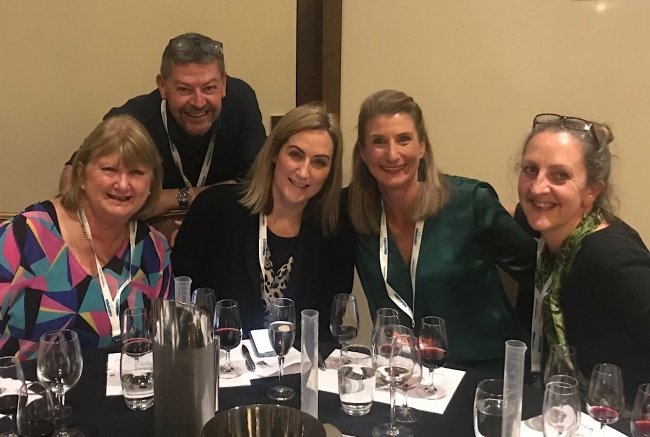 The third and final keynote address for the weekend was delivered by Samuel Johnson, who, with the support of his sister, Connie, created the ‘Love Your Sister’ charity. Since its inception in 2012, the organisation has raised more than $6 million to assist in cancer research.

“For the last three years, TravelManagers has partnered with ‘Love Your Sister’ for its annual charity golf day, so many of our PTMs, clients and suppliers have already been inspired by Sam’s energy and determination,” Gazal explains.

“It is an honour and privilege to have had him join us at this year’s conference, and the story of his life and journey to creating this charity was an inspirational way to conclude.” 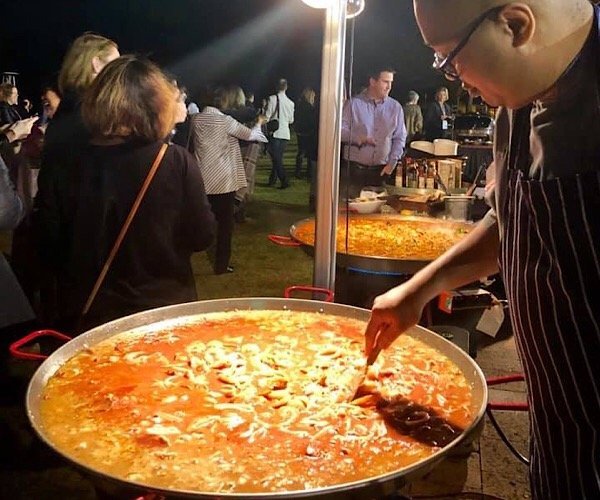