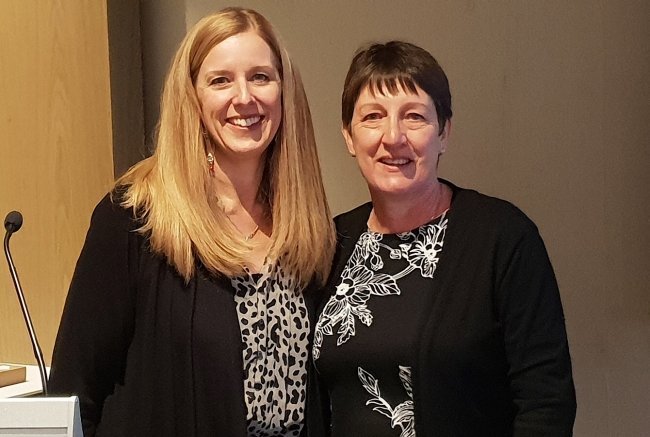 When it comes to making major career decisions, the criteria are likely to include a company that is both innovative and supportive of its people, work that is both challenging and rewarding while delivering a good work-life balance, and colleagues who are fun and supportive.  Having found these elements in abundance during four very happy years with TravelManagers, one personal travel manager (PTM) has now made the difficult decision to close her laptop, farewell her clients and colleagues and enter the world of retirement.

Karin Tunbridge, representative for Craigmore, SA, has been involved in the travel industry since the end of 1997 after a holiday in the UK. A year or so later during a stint of maternity cover she quickly realised that she had found her dream job.  However, it was a chance conversation with a roommate on a Canada famil in 2011 that led her to joining the TravelManagers family – a move that she says took her home-based consulting business to an entirely new level and has been the highpoint of her travel career.

“The TravelManagers team have an amazing ability for creative problem-solving, a key part of which is taking on board any suggestions from PTMs to enhance the business,” she explains.

Tunbridge believes that this approach, in which the company is quick to embrace change and innovation, is one of the factors that makes TravelManagers unique within the industry. 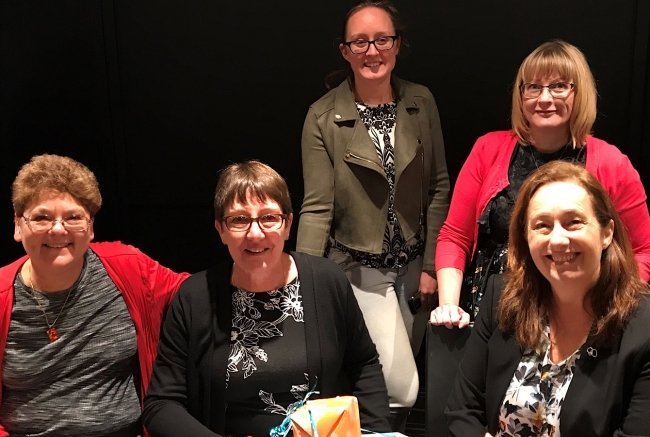 One recent example of this approach is the newly-announced Network Assistance Programme (NAP): an initiative that was announced at the company’s recent annual National Conference in Hawaii and is aimed at supporting members’ health and wellbeing.

“Wow, wow, wow,” exclaims Tunbridge.  “This is one of the reasons I am going to miss TravelManagers so much.  The foresight in addressing this important area reinforces my view that this is the most professional, pro-active, supportive, inclusive and complete travel company I have ever had the pleasure to work with or for.”

Tunbridge says the decision to retire has not been an easy one, as she is reluctant to leave both a career that she loves and what she describes as her “true travel family”, but she is looking forward to spending more time with family and friends.  She and her husband are excited about their travel plans and having the freedom to spend more time together.

“My husband, Rob, had a heart transplant a few years ago, so we’ve been going away in our caravan for three to four months of the year to get away from the winter flu season,” she explains.  “Being able to continue to run my business from all over Australia, with support of wonderfully loyal clients, has made a big difference in both of our lives.”

As well as caring for her husband, Tunbridge is also a carer for her 94-year old dad, who lives independently but requires ongoing support, which until now, she has juggled alongside running her business on a part-time basis. However, despite the flexibility provided by TravelManagers’ business model and the support provided by the National Partnership Office (NPO) during her time with the company, the balancing of her care responsibilities has become too demanding, prompting her decision to retire. 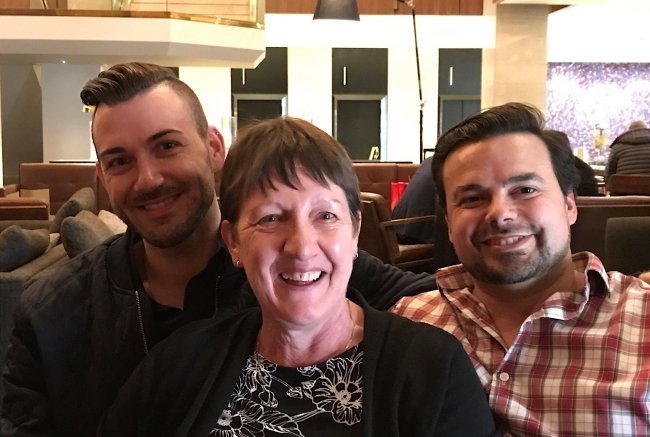 Driven by the desire to ensure that those loyal clients continue to receive the same great service once she has retired, Tunbridge has taken care to keep them informed of her progress and has introduced them to another Adelaide-based PTM, Mandy Bradtke, with whom they have the option to work in the future.

“We are working together in preparation for my departure at the end of the year,” Tunbridge explains.  “We’re both focused on ensuring that their transition to a new PTM is as seamless as possible, and I’m thrilled that a number have already made bookings with Mandy”.

TravelManagers’ Executive General Manager, Michael Gazal, says Tunbridge’s presence will be greatly missed, having firmly made her mark within the company.

“Karin has been such a positive influence, proactively contributing to the development of new processes and the refining of old procedures,” Gazal explains.  “She came to us as an industry veteran who had already owned her own travel agency for ten years before joining us.  She is highly respected by her peers and everyone at the NPO, and she has been a major contributor to TravelManagers’ culture.”

When asked what she will miss the most once her retirement is final, Tunbridge doesn’t hesitate.

“I will miss the camaraderie of my fellow PTMs,” she says. “The feeling of belonging to a team is the best any person can ask from any company, and TravelManagers have delivered this in spades.”