How are agents travelling in the US?

Like their counterparts down under, and all over the world really, travel agents in the United States have been crippled by the coronavirus pandemic. But it’s not all doom and gloom … 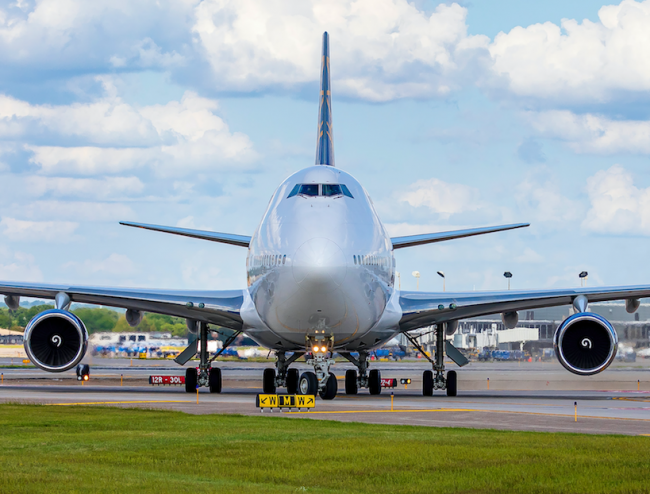 Last week, Airlines Reporting Corp (ARC) revealed sales data for September, which showed that American travel agencies had sold more than US$1 billion in a month for the first time since the start of the COVID-19 pandemic in March.

Though the figure of $1.2 billion (AU$1.7b) was still down significantly on September 2019, when US agents sold a whopping US$7.8 billion worth of air travel, the number does represent a massive increase over August sales and continues a steady rise in agent ticket sales since the lowest point of -US$427 million (negative due to refunds) in April.

According to US-based Travel Market Report, ARC’s September data showed that domestic and international air travel in the US rose by 24% and 29% respectively, when compared to the month prior.