Fraudster imprisoned for over two years

Former Victorian travel agent, Jordan Dittloff, has been sentenced to two and a half years in prison after stealing more than $277,000 from 47 clients while running Colac-based Ace Travel. 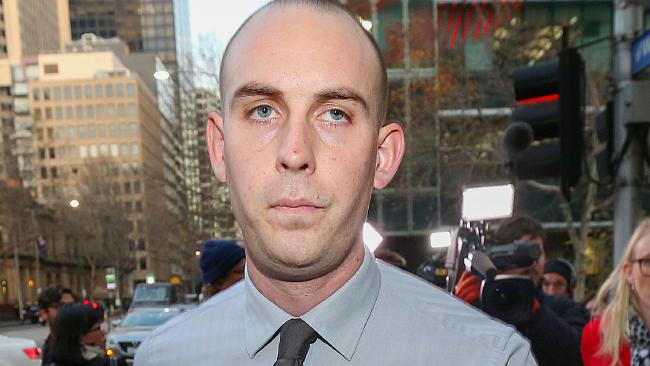 Among the 28-year-old’s victims were a local scouting group and the mother of his then-fiancée, Prudence Campbell, who paid him $6,585 for a holiday that was never booked.

One of the victims, Heather Green, said outside court that she was happy with the sentence, the ABC reported.

“I'm thanking the police and prosecution as well for what they've done, I think it's a just sentence,” she said.

“Hopefully now we'll move on and Jordan will sit there and think about what he's done and maybe come out and do the right thing in a couple of years' time.” 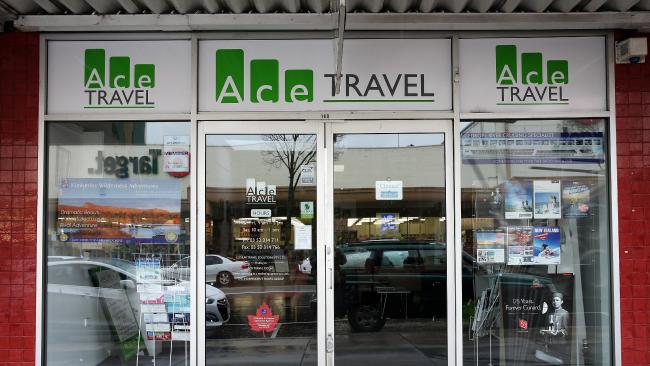 Other victims however weren’t so forgiving, and had mumbled in disgust when the sentence was handed down in court.

According to the Herald Sun, Geelong County Court judge Gerard Mullaly told Dittloff “you must meet your just desserts” for his crimes.

After sentencing, Dittloff, who pled guilty to the scams that occurred between July 2014 and May 2015, wrote an apology letter to his victims.

“Now that I have been sentenced I wish to apologise unreservedly to all those who have been harmed by my actions,” he wrote.

“Listening to the victim impact statements I feel certain that working to repay my debts once I am released is the right thing to do."

Ditloff will be eligible for parole in 18 months, but will then need to serve a two-year community corrections order.