And how does Domino’s Pizza hope to emulate FLT?

Marking its third acquisition in less than a month, Flight Centre has announced it will buy a leading Indian travel company.

The business, Bangalore-based Travel Tours Group (TTG) casts a wide net in India, with interests in leisure, corporate and wholesale travel as well as foreign exchange and the MICE sector, so Flight Centre hopes the acquisition will not only make it a more significant player in the one of the world’s fasting growing travel markets, but also move it beyond its current corporate focus. 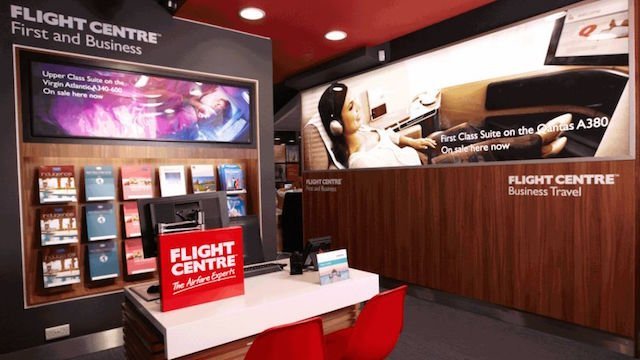 "This will enhance FLT's scale in sectors where it already has a strong or emerging presence, including corporate travel, FX and MICE, and give the company a stronger platform for growth in key leisure sectors," Flight Centre managing director Graham Turner said in a statement to the Australian Stock Exchange.

According to the ASX statement, family-controlled TTG generated nearly AU$150 million in total transaction value (TTV) from its 18 locations during its 2016 financial year.

Together with the AU$419 million Flight Centre generated in India in FY16, the combined business would have placed FLT’s Indian operations as the group’s sixth largest by sales behind Australia, the USA, the UK, Canada and New Zealand.

Closer to home, Flight Centre is sharing the secrets to its corporate success with Domino’s Pizza, which will be the first business to benefit from FLT’s new Goldmind enterprise that offers leadership training programs to other companies keen to unlock more growth.

GoldMind general manager Melissa Armstrong said Flight Centre’s large size and scale allowed it to “invest in new approaches, test them internally and bring the successful ones to market”.