The incentive is open to agents in Australia only. The prize will be announced at 14:00PM AEST Friday July 5, 2019. One prize will be awarded to the top-selling booking agent based on the number of qualified Hawaiian Airlines tickets booked and paid during the incentive period that meet the entry criteria. 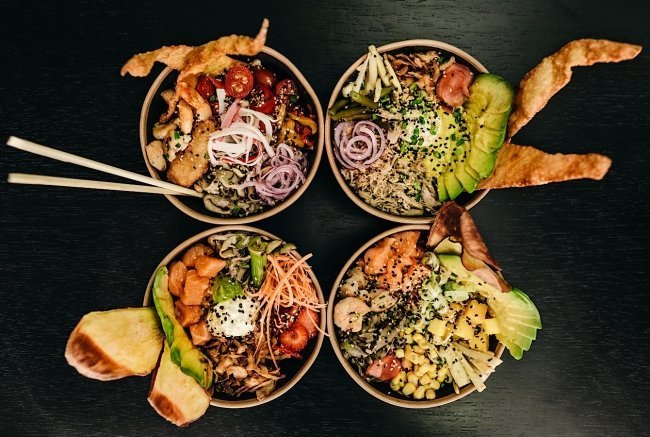 Throughout the month of June, Hawaiian Airlines is offering great value fares to the USA’s most popular mainland gateways allowing Australian travelers to combine a Mainland USA journey with a Hawaii stopover and enjoy two great holidays for the price of one.

Hawaiian Airlines flies to 13 Mainland USA cities from Honolulu. Hawaiian fares from Australia to Mainland USA permit one free stopover in Honolulu, allowing travellers to buy a multi-stop airfare for the price of a return airfare.

“Visitors to North America are increasingly seeing the benefits of travelling to the US mainland via Honolulu. It’s an attractive option to clear customs in Honolulu, with convenient connections onward or to stopover in Hawaii en route,” Mr Stanbury said.

“Currently the majority of our passengers travelling to the mainland are heading to Los Angeles, New York City or Las Vegas. With the addition of Boston in April this year we now offer connections in Honolulu to 13 North American gateways.”

* Hawaiian Airlines’ multi-stop Mainland USA sale fares are available for purchase and booking until 30 June 2019 for travel on specified periods for each destination as detailed on the airlines’ Australian Deals and Offers web page.

The sale is on until 30 June and is available through all channels and partners.