New partnerships to sweeten the deal for WA holidaymakers

Western Australians will have even more reason to discover the State's exciting holiday options thanks to a number of new co-operative marketing partnerships supported by the State Government, through Tourism WA, as part of the Wander Out Yonder campaign. 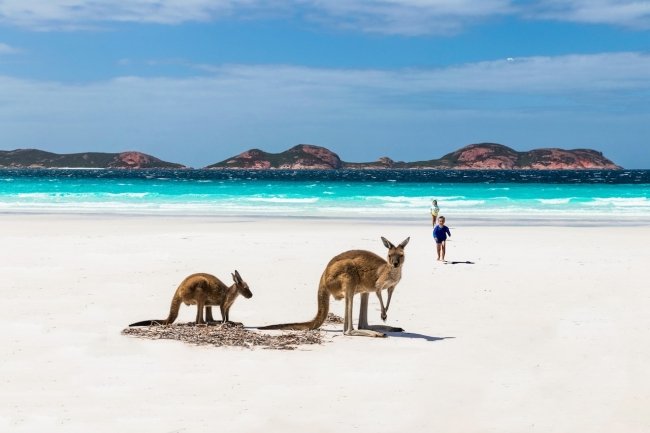 The Top Parks partnership will include special property accommodation deals which will be advertised across radio, digital and social media from July to September.

Britz Australia's campervans will be included in a promotion of the State's road trips involving top WA social media influencers such as Jarrad Seng and Brooke Blurton.

The influencers will share their road trip travels on social media, inspiring others to follow suit and discover more of WA.

The campaign will include a special Perth-return offer for Britz Australia motorhomes promoted through digital and social advertising from July through September.

This will also include the opportunity to win a WA road trip with Britz Australia.

Sightseeing Pass Australia will run a competition from early July offering the chance to win one of 14 prizes, including short break packages and iconic WA experiences valued at $10,000.

This will be followed by a tactical campaign to promote a range of curated short break packages for couples or families travelling with children in Perth, Margaret River and Albany.

"From the gorges and waterfalls of our North-West through to the sweeping coastline and amazing local produce of our South-West, a holiday in WA is an unforgettable experience," Tourism Minister Paul Papalia said.

"With the intrastate borders now lifted, for those who are able, there's no better time to discover more about your own State, wander where you've never been and find out first-hand what makes Western Australia such a desirable holiday destination.

"These partnerships offer real incentives for people to see our State with fresh eyes, book a tour or holiday they've never tried before and support our local tourism operators in the process."