Personal travel manager Maria Pandalai travelled deep into PNG to experience local cultures and become one of the first 'outsiders' to witness a very special event.

TravelManagers’ Maria Pandalai recently returned from a very special famil to this very special part of the world, hosted by Intrepid Travel. 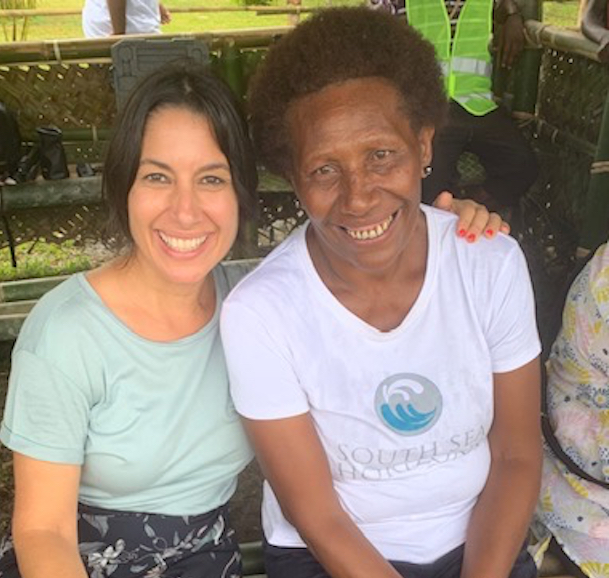 Pandalai, who is representative for West End in Townsville, QLD, was one of just four travel professionals selected to take part in the famil.

“I had previously booked clients to Papua New Guinea on cruise holidays or to walk the Kokoda Trail, and the feedback from these clients made me interested in seeing it for myself,” she explains.

“Although the famil itinerary was different to what my clients have done in the past, it was an amazing experience, unlike anything I’ve ever experienced in my life.”

The highlight of the famil itinerary was the Firedance Festival, which was held over two days in Vunga village, deep in the highlands of New Britain’s Gazelle Peninsula.

After a traditional Melanesian welcome ceremony with their hosts, the group were treated to a traditional ‘mumu’ lunch, then later in the evening, the fire-dance performances, which were to continue throughout the night.

“My jaw literally dropped seeing the different communities perform their traditional dancing and singing,” Ms Panadlai said. “Each group had their unique head dress and attire, mainly based around different animal spirits. The main event, the fire dance itself, took place at night – it was extraordinary seeing the men run through fire.”

The festival is an explosion of colours that unites locals from 57 surrounding villages, showcasing their amazing culture by way of dance and song, and Pandalai says she was greatly impressed by the faultless organisation of the event – no mean feat in a relatively remote location. 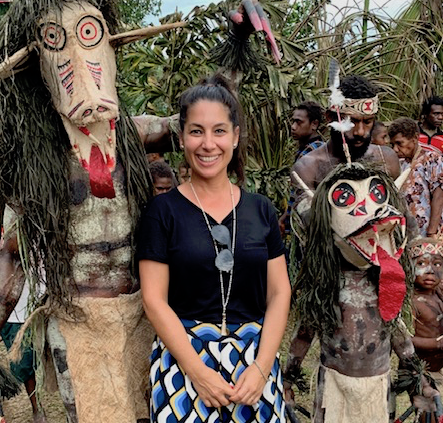 From the comfortable seating area to the tasty, traditional cuisine served in banana leaves, and the attentive, friendly staff, everything came together to create what she describes as “an overall unique travel experience.”

“The performances are for the enjoyment of the villagers, so it was an absolute privilege to be among the first outside tourists to see this event.”

The group also spent time exploring the rest of East New Britain, with time in the province’s former capital, Rabaul, where they learned about its moving war history and visited former military sites such as Yamamoto’s bunker and the network of tunnels constructed by the Japanese during the Second World War. 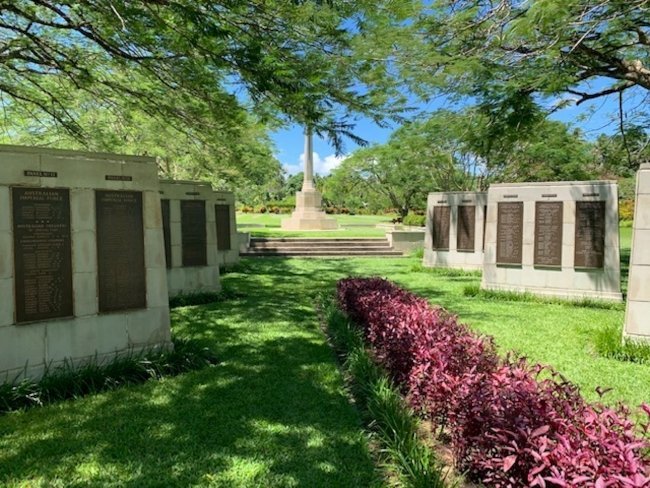 A cruise around the nearby Duke of York Islands provided time for Pandalai and her fellow travellers to soak up the sun, enjoy the beautiful scenery and spend time ashore in a local village, learning about traditional weaving, cooking and fishing methods.

“During our time in the islands, we were treated to a humble village stay at Maira Homestay,” Pandalai reports.

“Although the facilities are quite basic, it gave us an amazing insight into the village way of life and allowed us to converse with the locals – one of my favourite things to do when I travel.” 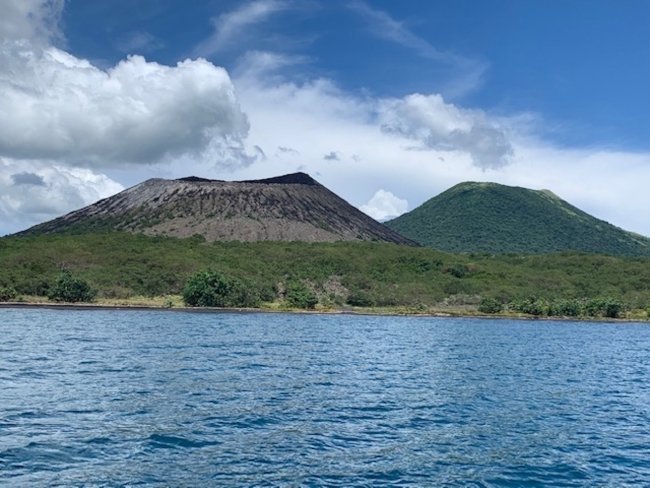 Having seen this unique destination first-hand and spent time with the local people, Pandalai is looking forward to sharing her experiences with her clients and being able to counter some of the negative media attention the region receives with regards to tourist safety.

“Everywhere we went, the people were incredibly warm, welcoming and very friendly,” she reports.

“The deep, proud culture, beautiful people and the contrast of the beautiful ocean with the landscape of the volcanoes and valleys make it utterly unique and I can’t wait to return – there’s so much more to explore!”

According to PTM Maria Pandalai, the ground crew at the Firedance Festival were incredible at ensuring the enjoyment of their guests. 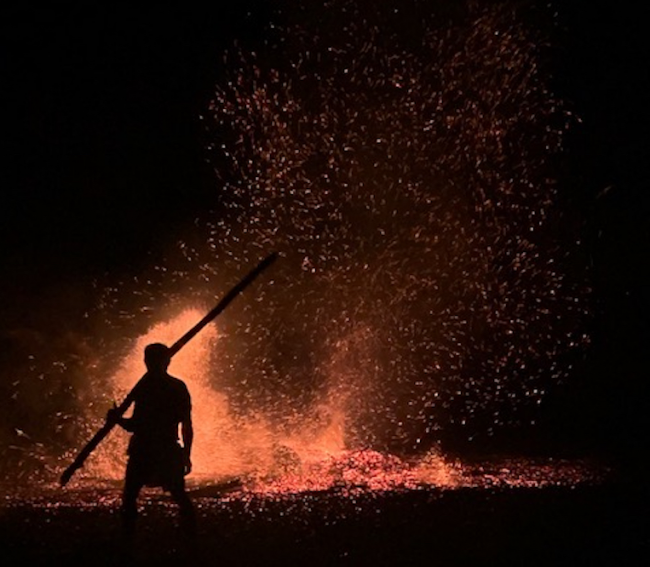 Top - The firedance itself was the undisputed highlight of the festival for TravelManagers’ Maria Pandalai.

Second - Ensuring there was enough firewood to keep the bonfire burning throughout the night was a major task.

Third - Pandalai was among the first outsiders to witness this cultural event which showcases the local culture.

Fourth - Pandalai was one of just four travel professionals invited to join the Intrepid famil to PNG, which included a visit to Bita Paka War Cemetery and Memorial.