This year’s TravelManagers annual national conference took place in Darwin over three days, and included presentations from suppliers and personal travel managers (PTMs), keynote addresses from two accomplished and inspiring Australians, and a community-based event which has become a major part of the agenda each year. The conference was officially closed late on Saturday afternoon, allowing time to prepare for one of the main highlights of the weekend: a glittering gala awards dinner that was held under the stars at Darwin’s SKYCITY Hotel & Resort to celebrate a successful weekend and to recognise and reward individual accomplishments from the previous year.

TravelManagers’ Executive General Manager, Michael Gazal, says the evening was a great way to conclude the conference, which he described as “a massive success”.

“We have a fantastic group of people who are passionate about travel and about delivering the best possible experience to their clients; that commitment has seen some remarkable results for many of our PTMs this year so it’s great to be able to acknowledge them in such a high-profile arena.” 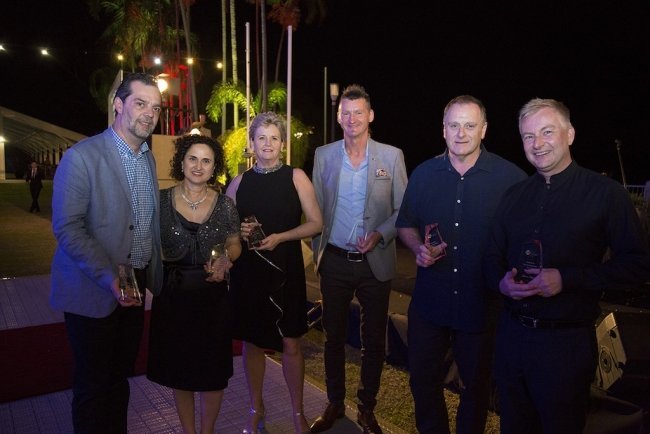 Tinkler’s awards included the coveted Most Improved PTM and PTM of the Year, building on last year’s success that saw him awarded top PTM (Queensland).  His achievement this year was due in part to a line-dancing group who received his signature personal service in every detail, including him travelling from Brisbane to Sydney to see them depart on their P&O cruise.

He attributes much of his success to the support of his partner and his personal assistant, and also to the loyalty of his many repeat customers who return year after year and refer their friends.

“My life has been a wonderful journey with extensive travel, but becoming a personal travel manager has taken my passion for travel and for providing ‘above and beyond’ service to a new level,” he says.

Turner’s success was also contributed to by a very happy group of clients, this time a corporate incentive group to Africa, but she emphasises that she takes every client’s trip seriously, from the simplest domestic journey to the most extensive round-the-world itinerary.

“I take immense pride in my work and I love that I can be available to my clients 24/7 wherever they are in the world.  I may be sitting at my desk in Perth, but I’m with them every step of the way.” 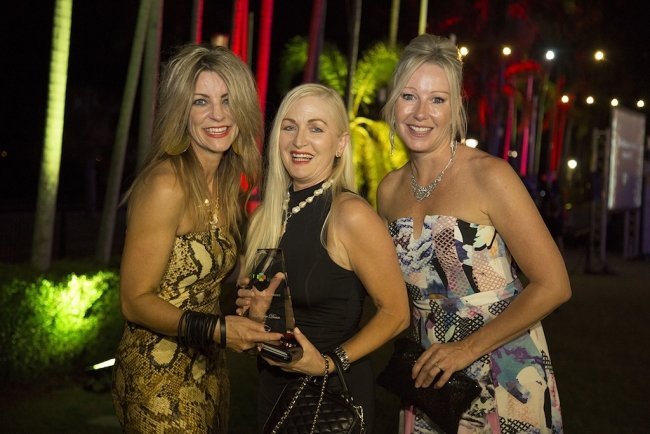 “Erryn has helped to roll out new technologies including Splash our in-house online product system, providing support to her fellow PTMs and even running a webinar.    She was also quick to see the potential in our TravelManagers app, which she recognised would allow her to provide even better service to her clients,” explains Gazal.

The Choice Award, for which the winner is chosen by the PTM network and specifically recognises a fellow PTM for their willingness to help their peers, as well as for their personal professionalism and their dedication to upholding the TravelManagers brand and culture, went to Tania Patterson, who is representative for Clyde North VIC.

Tanya Tyler joined TravelManagers in 2012, and although she missed her very first annual conference she has attended every one since then.  She has been an early subscriber to many of TravelManagers’ initiatives, including TravelManagers APP, Ensemble Luxury and Experiential Products and Travel with Kidz.  Her enthusiasm has even extended to attending seven state meetings and 55 webinars or cluster meetings, and for this dedication, she received this year’s Recognition award.

The Advocate Award this year went to Denise Dean, representative for Hendra QLD.  The winning PTM is selected by the Business Partnership Managers (BPMs) and was given to Dean for both her professionalism and her proactive promotion of TravelManagers.  In particular she provided significant assistance to Queensland BPM, Karen Dowling, in achieving her outstanding success in recruitment this year. 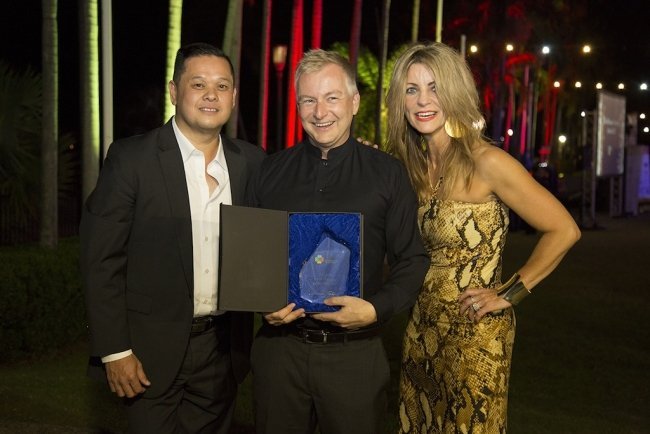 TravelManagers awarded three different marketing awards this year, the first of which was the Online Marketing Award, which went to Sue Kuti, representative for Randwick NSW.  Kuti manages her own small group tours, and ran an online marketing campaign, complemented by e-newsletters to her database, information nights and printed collateral, to get together clients for a small group tour of Malta, Sardinia and Corsica.  So successful was Kuti’s campaign that her first tour sold out and bookings for a second tour are now well underway.

The Local Area Marketing Award is given to a PTM who carries out marketing activity such as expos, film nights, community events, print advertising and sponsorship, all of which must be focused on the PTM’s local area.  This year the award was given to Erin Beckford, representative for Anna Bay NSW. Beckford has focused her attention on local Over 50s Lifestyle Villages, holding expos and running supplier presentations within the Villages and even hosting her own travel segment on local radio.  After just two years with TravelManagers, she is now looking after nine local lifestyle villages.

The third marketing award was the Most Proactive Marketer Award, which was won by Gayle Dawson, representative for Springfield Lakes QLD.  Dawson’s dance group tours, which she has been organising on behalf of dance studios and their families for many years, have led to her creating a targeted Destination Dance offering.  This year, she extended this expertise to create a “Dance Competition at Sea” offering, using an integrated, multi-channel marketing strategy that included dance fairs, social media, print advertising, sponsorship and promotion through industry partners. 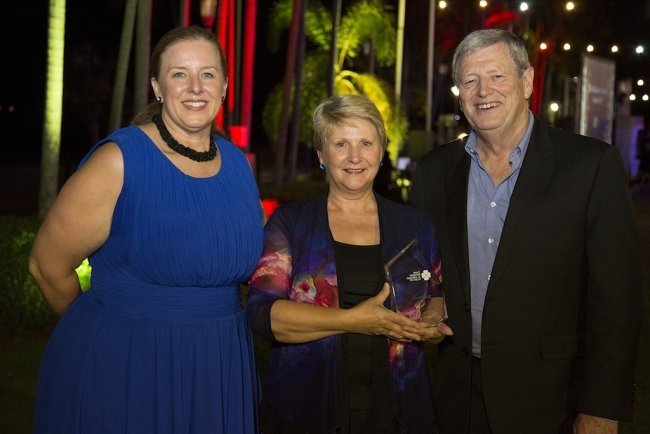 At the conclusion of the awards section of the gala dinner, Gazal thanked all of the TravelManagers team including PTMs and the NPO team for their continued hard work, dedication and commitment and praised them for the outstanding results achieved in another record year.

“These award winners are the epitome of what it is to be successful with TravelManagers,” says Gazal.  “They work incredibly hard to provide outstanding service, making the complex simple and reaping the rewards of their dedication.”