Does Australia need a superhero? 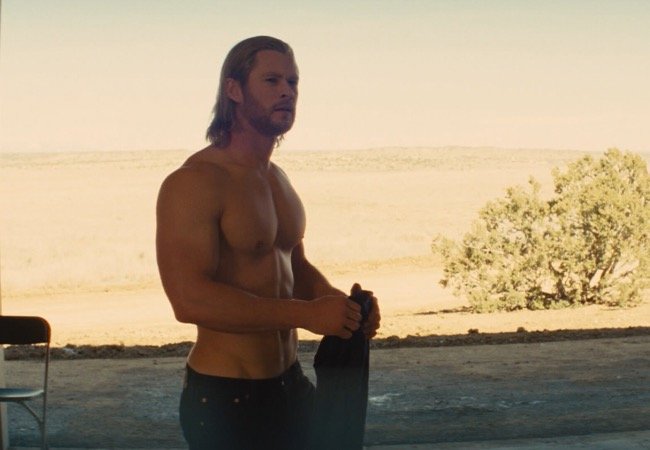 In a small white room on Manhattan's upper west side, the elderly Chinese acupuncturist who had promised to cure my bum knees asked if I lived in the neighbourhood. When I told him I was from Australia, he asked if that was in New York.

Having never met someone who was unaware of Australia's existence, I was at a loss as to how to proceed. "It's the big country in the Southern Hemisphere? Above Antarctica?" I tried, figuring if he was unaware of Australia, New Zealand would be a stretch. No luck. What then followed was a manic attempt to mention as many Aussie cliches as possible: Crocodile Dundee, kangaroos (which, had I not been attached to a tonne of small needles may have been accompanied by some poor hopping about the room, Skippy style), 'G'Days', and so on.

He smiled politely. I then tried Nicole Kidman, Mel Gibson. Nothing.

"Do you know Wolverine?" I ventured.

From X-Men we got to Thor and while he could no more point to Australia on a map than he could force blades from his knuckles, he suddenly had a vision of where I was from: a land of handsome men with superpowers.

I thought of my acupuncturist when news broke that Thor (otherwise known as Chris Hemsworth) was going to be Tourism Australia's global ambassador.

Hemsworth ticks the boxes: he's easy on the eye, he's well-known, he can summon electrical storms...

“Chris truly embodies the Australian way of life and his love of his home country, with all its natural beauty, makes him an ideal ambassador,” Tourism Australia Managing Director John O’Sullivan said.

Having moved back with his family to Australia, Hemsworth says that he wants his kids to grow up here and that's quite an endorsement from one who could have his pick of Hollywood mansions.

So will it get more folk here? Only Odin knows.