Men on the menu: 75 delicious affairs around the world

When looking for love overseas is like ordering from a smorgasbord 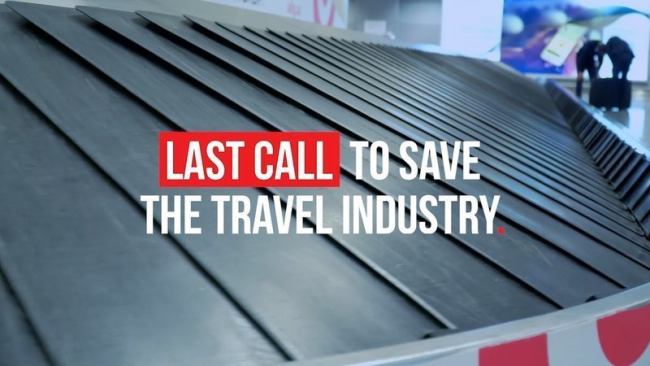 There’s little doubt that Australia is in a bit of a man drought, so one Aussie woman decided to try her luck overseas.

Melbourne author Bambi Smyth decided it was time to expand her dating horizon, and set off on a journey to 22 countries across 6 continents. In just 81 days she managed to arrange dates with 75 men aged 21-61, including an Italian prince, a Spanish gigolo, a Russian billionaire, and a priest at the Vatican.

Combining her three greatest passions – food, travel and men, Bambi shares all of her most intimate travel and dating experiences in her new book, Men on the menu, providing an insight into the cultural differences of dating and ultimately changing her perception of men – and herself – forever.

Traveltalk sat down with Bambi to find out how she fared/survived.

Why did you think you'd have better luck with men overseas than in Australia?

I thought that I might seem more ‘interesting’ to men overseas, much like I find Europeans somewhat exotic. After all, in Australia I was really just another girl in the crowd. A rather lanky one at that.

Australian men also have somewhat English sensibilities and tend to hold back emotionally, whereas Europeans seem to be a bit more confident. Besides, who can resist a French accent!?

I also believed that by throwing myself into totally new social/cultural circles I might find someone I’d never normally have had the chance to meet. So if Australian lawyers, psychologists and advertising execs didn’t work for me, then maybe a film director in Portugal would!

How did you prepare for the trip?

I spent four months organising the trip. Having decided to explore different cultures, I wanted to cover the full alphabet from A to Z – so working out the actual route was a huge logistical undertaking.

I had a great travel agent who helped me put it together as inexpensively as possible, and it worked out at twenty-two countries (I’d do the other four in Africa when I’d recovered!) five continents, accessed by nineteen flights, eight different airlines, twelve train trips, and one hire car - to make up a total up 52,794 kilometres I’d be travelling. In three months. Phew.

Once the countries were settled, I had to organise the actual dates, so I asked family, friends and business associates if they could help out with their own network of friends. Eventually I had 30 dates organised across the globe (some were friends of friends of friends etc), and I’d just have to figure out the rest when I was over there. I was fortunate enough (well, mostly) to meet another forty-five men as I travelled around.

What are some of the highlights of your adventures?

What was your favourite date?

In Paris a Frenchman (yes, the same naughty one as above) took me to dinner at the Restaurant le Bel Canto, where all the waiters/waitresses were advanced opera students, and between serving exquisite food they would break into heartbreaking renditions of Rigoletto, Figaro, and Carmen. I thought I was dreaming…

And who was your favourite man?

My favourite man: No competition. Stefano in Rome completely bowled me over. He was super intelligent, warm, funny, and deliciously charming in the way that only Italians can be. We had a sixteen hour date (midday to 4.00 a.m.) and the effect he had on me was like downing a dozen doppio expressos and barely surviving the subsequent heart palpitations!

What advice would you give to other Aussie women wanting to embark on a similar (though perhaps on a smaller scale) escapade? 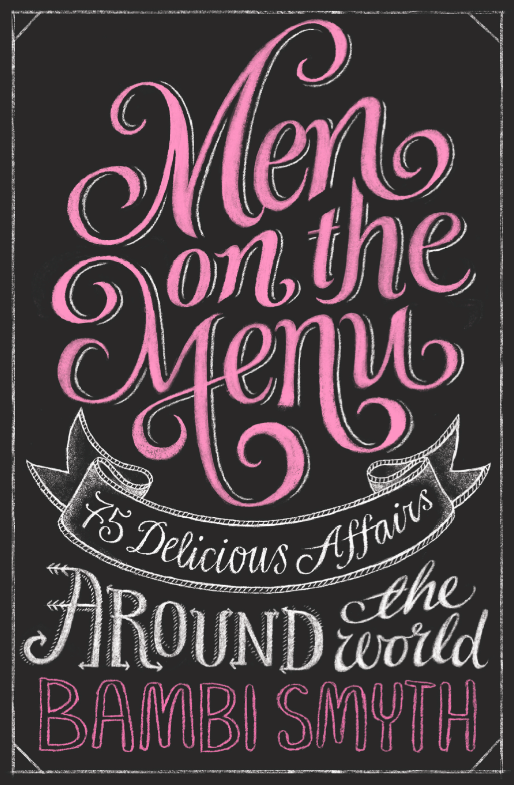