This year will bring travellers and frequent flyer enthusiasts a number of exciting launches, events and offers they can leverage to get the most bang for their travel buck.

From new airline program partnerships and increased flights, to new airports and incredible points bonuses, Point Hacks has done the research to bring us the 8 most exciting offers and launches about to take place in the next few weeks and beyond.

Daniel Sciberras, spokesperson for Point Hacks – an independent platform with one of Australia’s biggest communities of airline rewards experts – says: “The Point Hacks team is regularly on the hunt for news it can share with frequent flyers to improve their travel. The start of a new decade brings with it a number of exciting new products, launches, or programs that will help Aussies travel with more convenience and comfort, and have greater opportunities to earn frequent flyer points on the ground and in the air.” 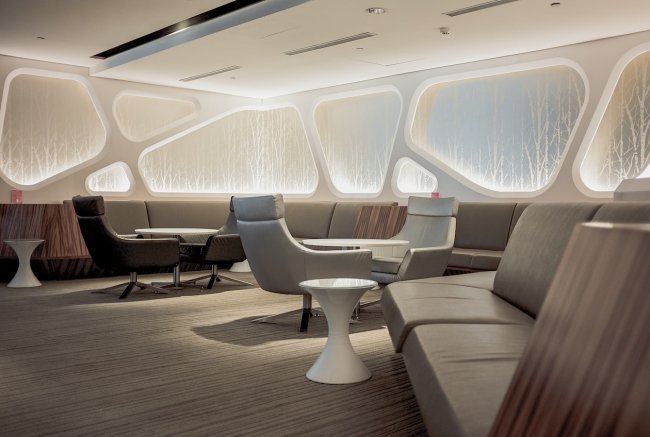 In Q1 this year, Qantas is expected to launch a new tiered loyalty program, Points Club, to reward members who earn most of their Qantas points through non-flying related transactions, such as rewards credit cards and retail purchases.

Members can gain entry to the two-tiered program if they earn a minimum of 150,000 points on the ground annually, while members with higher points can be eligible for the ‘Points Club Plus’ tier.

Member benefits include perks such as lounge access, bonus status credits, and exclusive offers with Qantas Frequent Flyer and partners.

Qantas Frequent Flyer members will soon have two ways to earn points at petrol stations (there is an existing partnership with selected Caltex outlets), thanks to Qantas’ new partnership with BP commencing February – previously a Velocity-BP partnership.

This will see customers earn Qantas Points directly through BP Rewards, a new customer loyalty program for the fuel retailer, where points can be earnt on fuel and eligible in-store purchases (further details on point earnings will be released later this month). The current Velocity-BP partnership will remain active until 31 January. 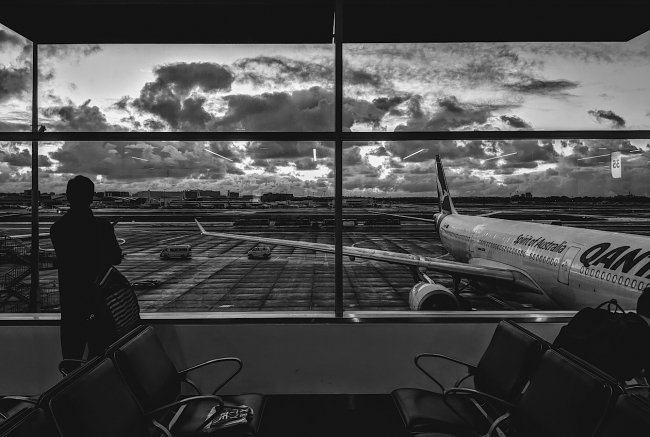 Oneworld – the airline alliance whose members include Qantas, Cathay Pacific, British Airways, Qatar and more – will announce the location of its first branded oneworld business class airport lounge this year.

While there are currently joint airline lounges in various locations where oneworld members have access, these have been run by member airlines instead of the alliance itself.

Lounge locations are yet to be confirmed, but the alliance CEO hints that the focus is to be in airports or terminals where member alliances don’t have a presence – beneficial for Aussies flying to and from airports without a Qantas lounge, for instance.

Berlin's Brandenburg Airport, which began construction in 2006, will finally open on 31 October – nearly a decade later than the proposed 2010 completion date. Aussies travelling over to catch the last of the Oktoberfest festivities will be pleased to fly into an airport closer to the city.

Brandenburg Airport was set to replace Berlin’s two small and crowded existing airports but constant issues including costs that exceeded budgets, faults with installed cables, and incorrectly numbered doors have led to five of the grand opening dates over the years being missed.

This is one of the most popular credit cards among Point Hacks readers – thanks to its high point earnings of 1 Qantas Point per $1 spent on eligible purchases – and currently has no offer end date. You could choose to redeem the bonus points on a Sydney-London return economy flight on Qantas, which requires 110,400 Qantas Points. 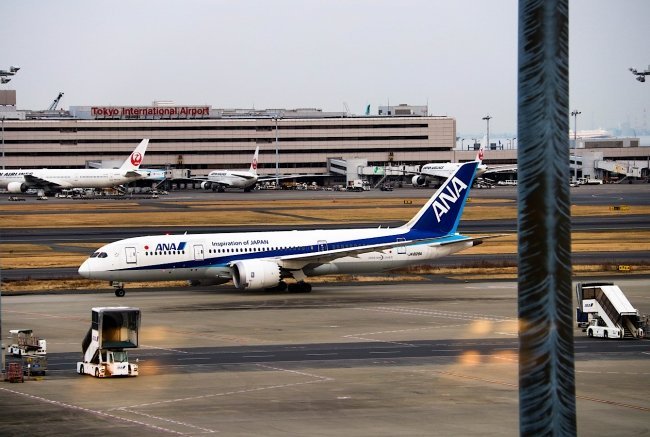 From 29 March, there will be four additional daily flights from Australia to Tokyo’s Haneda Airport, with Qantas, Virgin Australia, Japan Airlines and ANA each allocating one.

Some airlines will be redeploying current routes – such as Japan Airlines switching its Sydney to Tokyo Narita Airport, instead landing in Tokyo Haneda Airport – while Virgin Australia will commence a new route from Brisbane to Tokyo Haneda using an Airbus A330.

The additional routes to Tokyo Haneda are partly in preparation for 2020 Summer Olympics being held in Tokyo between July and August.

7- The app set to bring us Qantas Points: Uber.

Expect the Uber Rewards loyalty program to officially launch early this year (it launched in the US last year). Customers will earn points through the four tiered-membership program – Blue, Gold, Platinum and Diamond – in Australia and overseas, with Gold status members and above able to convert their rewards into Qantas Points.

8- The new program enabling expedited entry into the US: Global Entry.

Eligible Aussies will soon experience fast-track processing of passports at US airports, with the Department of Home Affairs launching a trial in the coming months to allow 500 travellers to apply for Global Entry, a US program that allows fast clearance for pre-approved, low-risk travellers entering the US.

This will reduce one-to-two hour wait times at passport control to just a few minutes. Applications for Global Entry involve background checks and an in-person interview, both conducted by the US, but also requires approval from the traveller’s home country.

If the trial is successful, Australia will join 10 other countries whose citizens and permanent residents are already eligible for the program, including the UK, Singapore, Germany and India.